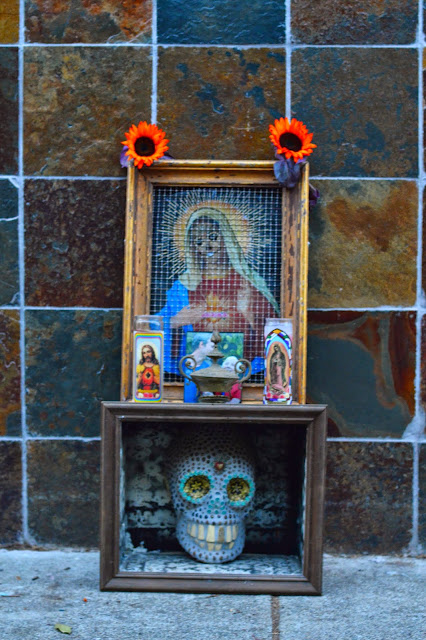 We were lucky enough to be in San Francisco for the Mexican Day of the Dead, or el Dìa de los Muertos.


Downright cooler than Halloween, it was a real jamboree, an explosion of flowers and colours. People were dancing, playing music and giving out candy! 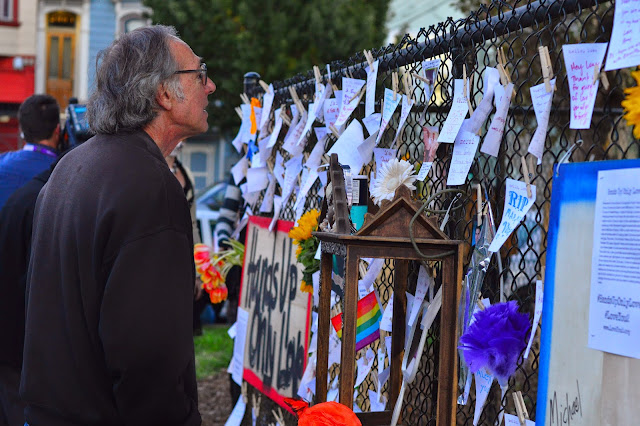 During the day, small “altars” and some simple sheets of paper, were set at the bases of buildings and on park fences. On them you could see photos of the deceased, poems, prayers or offerings.


It was strange, but touching. 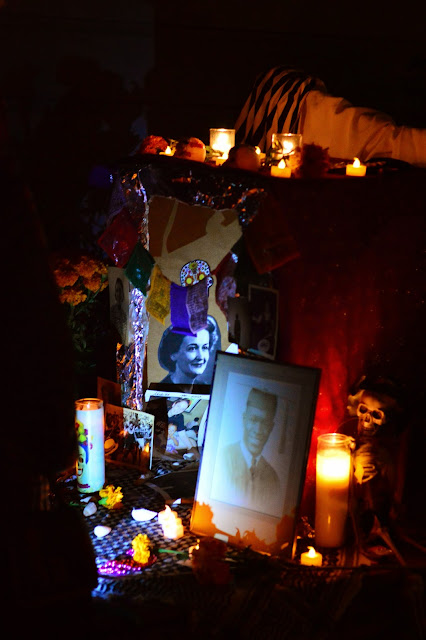 And then, at nightfall, everybody gathered together, faces painted white with candles in hand.


We waited for the first notes of the fanfare, then followed the parade which led up and down the streets of the Mission. 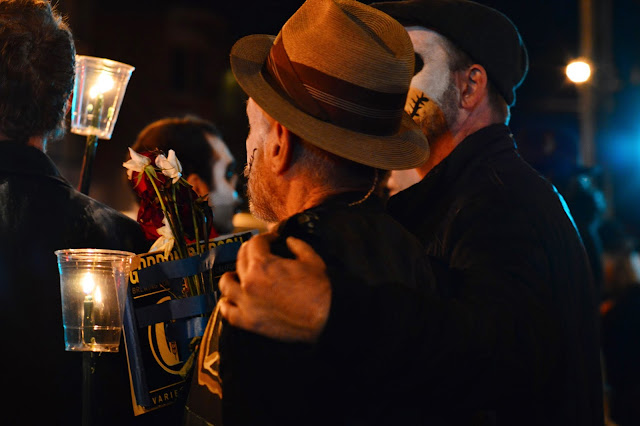 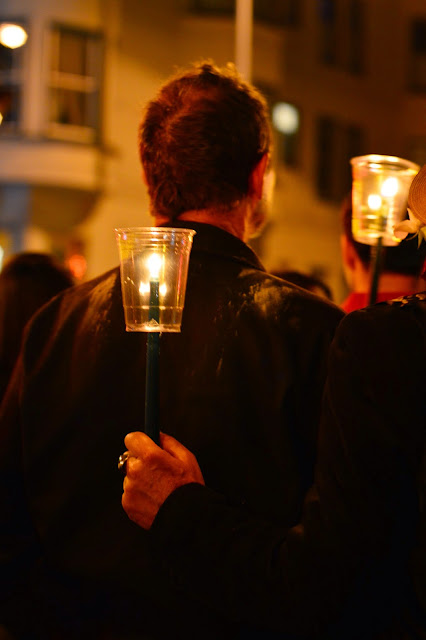 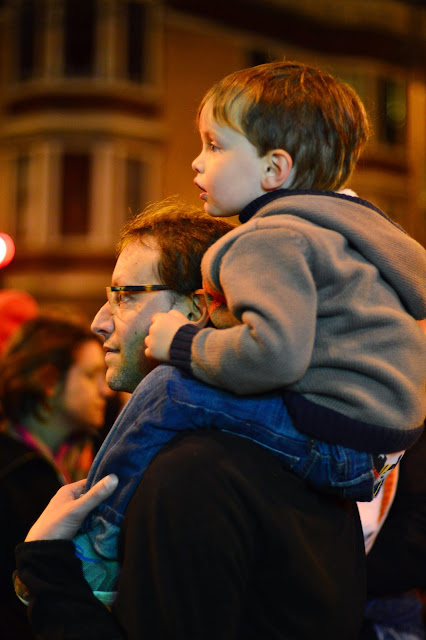 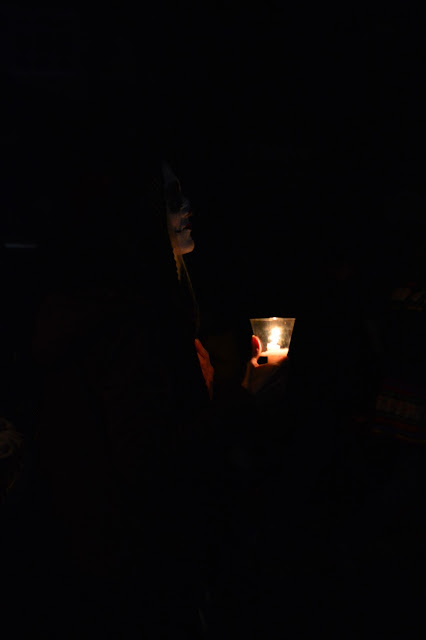 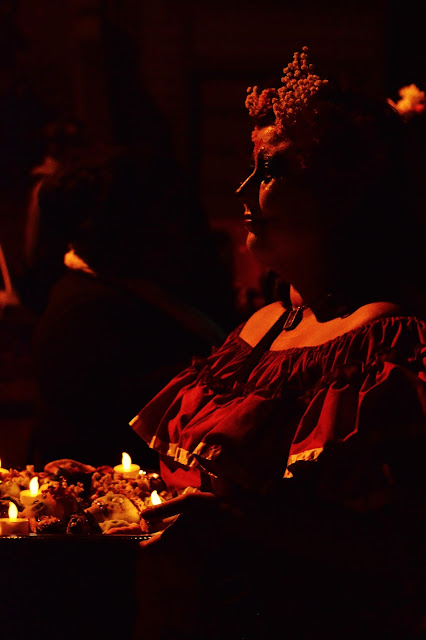 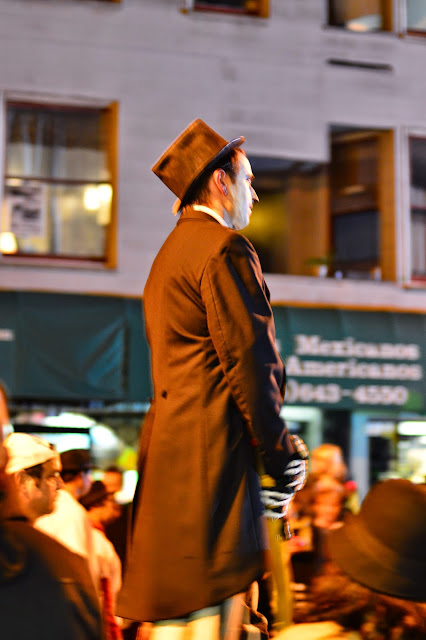 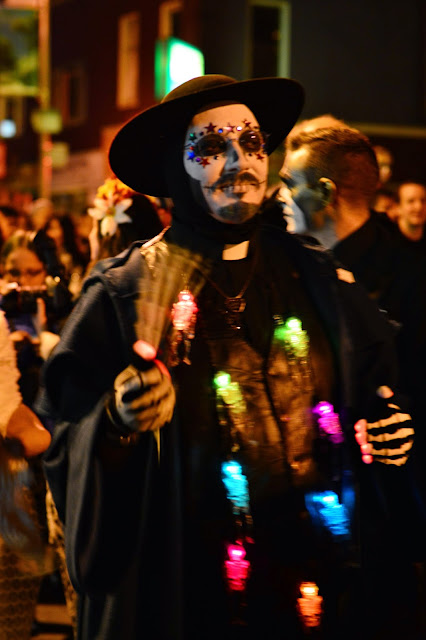 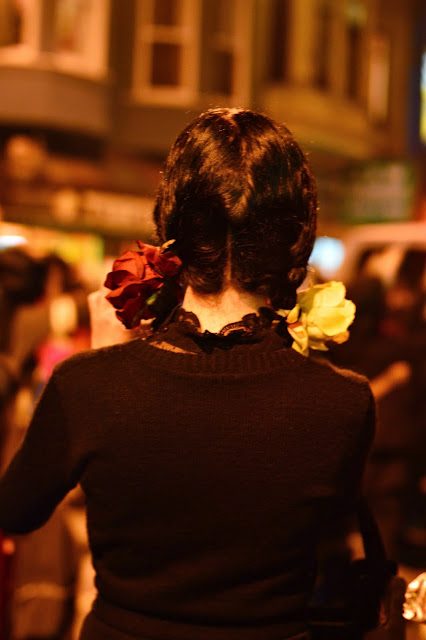 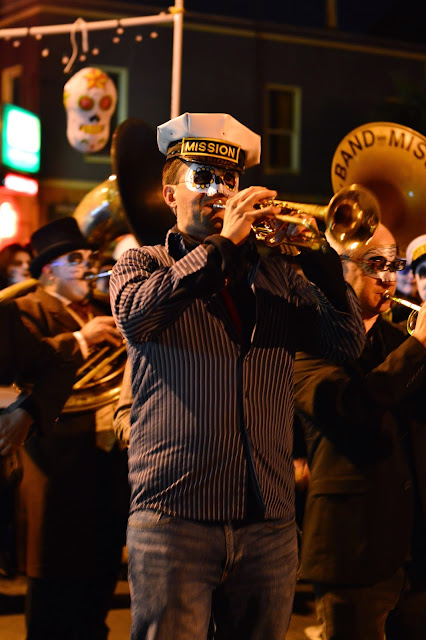 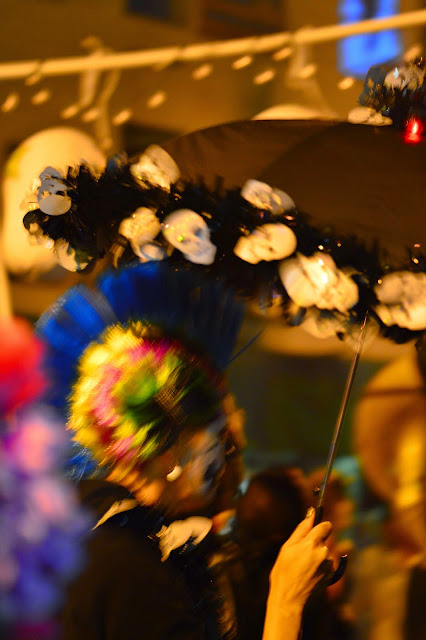 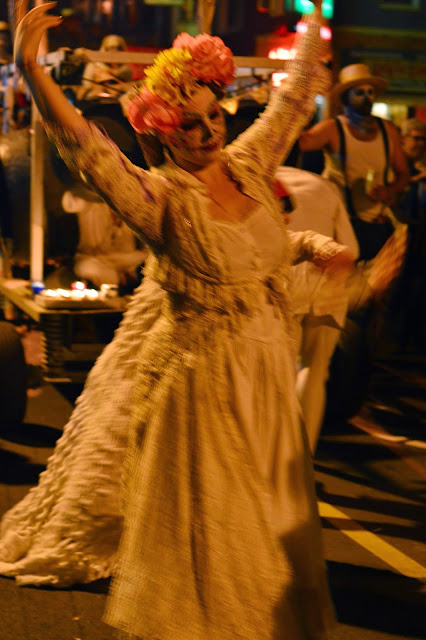 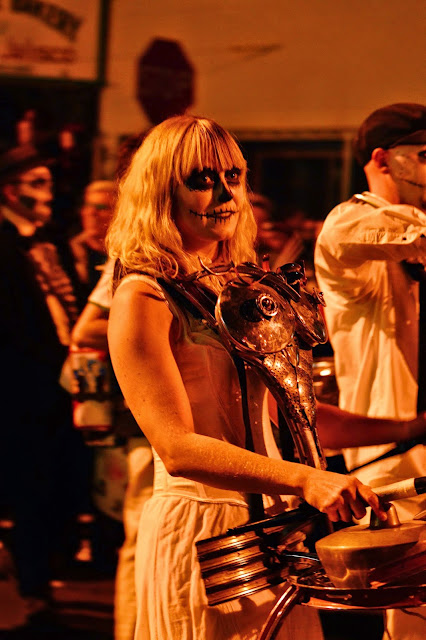 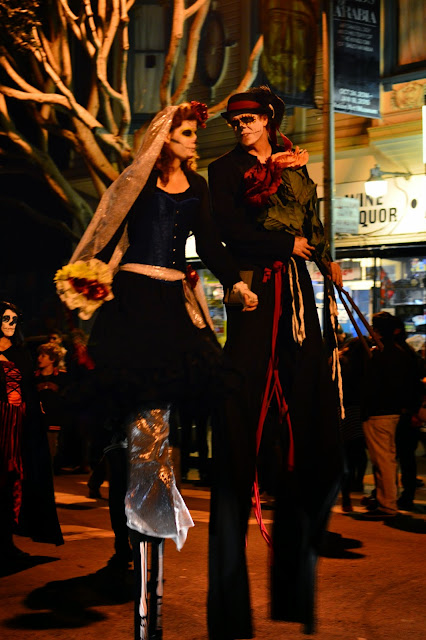 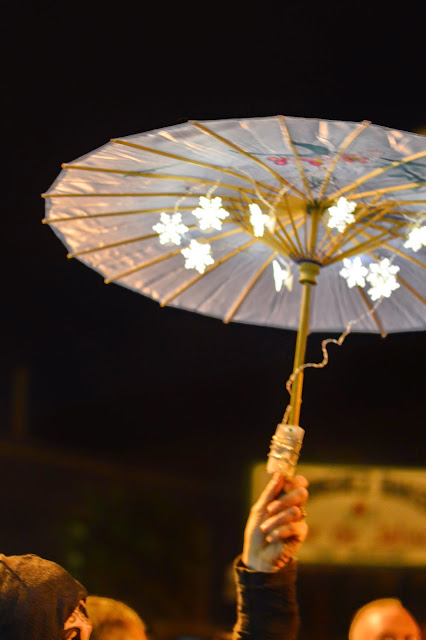 With everyone disguised, made up and spirited, the music both uncanny and electrifying, it was like discovering San Francisco’s nocturnal face.