Last weekend Julius and the Intern went to visit Leipzig.
A small break from Berlin to see what’s happening in other German cities was very much welcomed.
The Intern’s punk friends had been saying that “Berlin’s dead, Leipzig’s where it’s at”, so we were curious to find out… 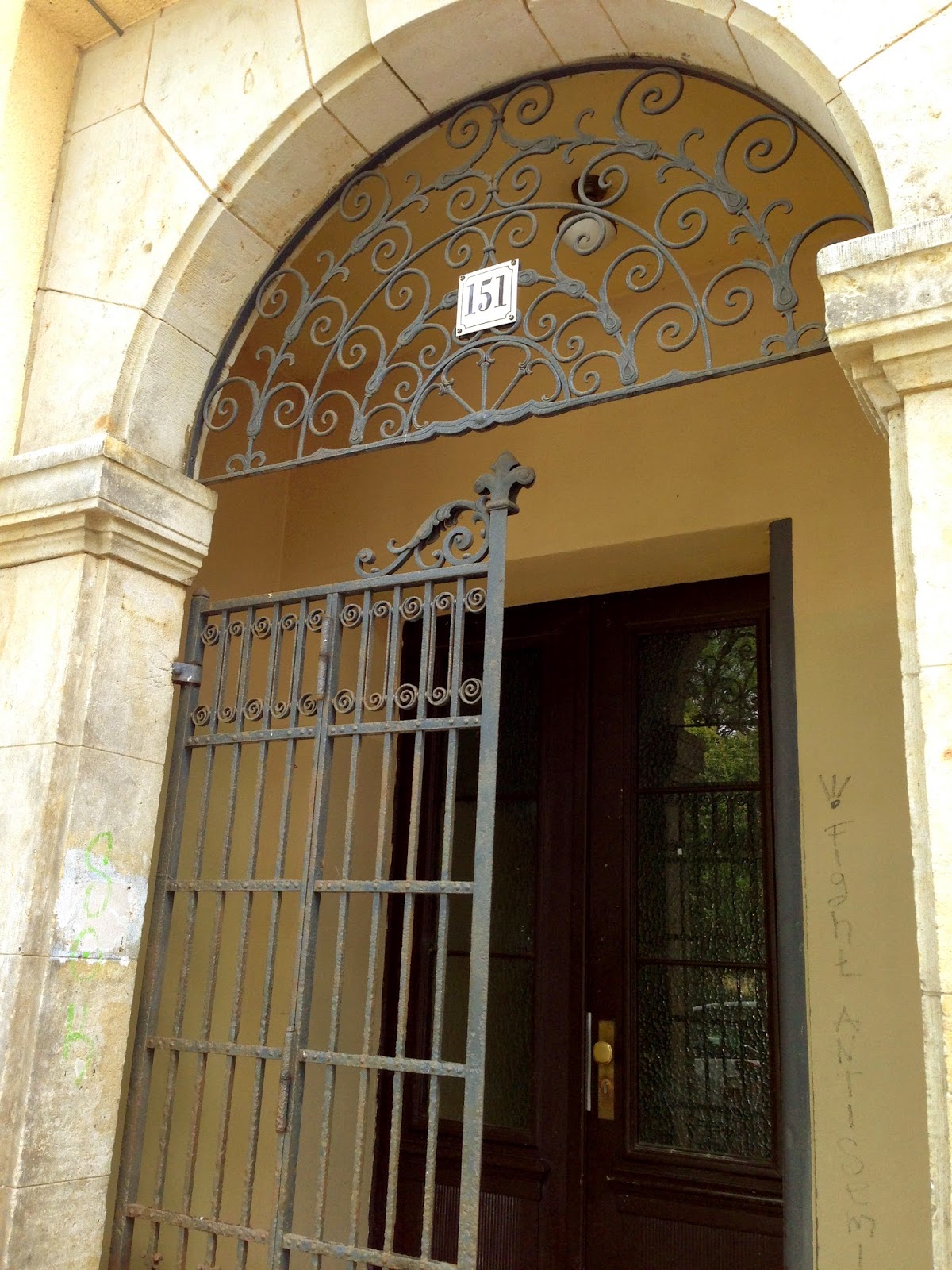 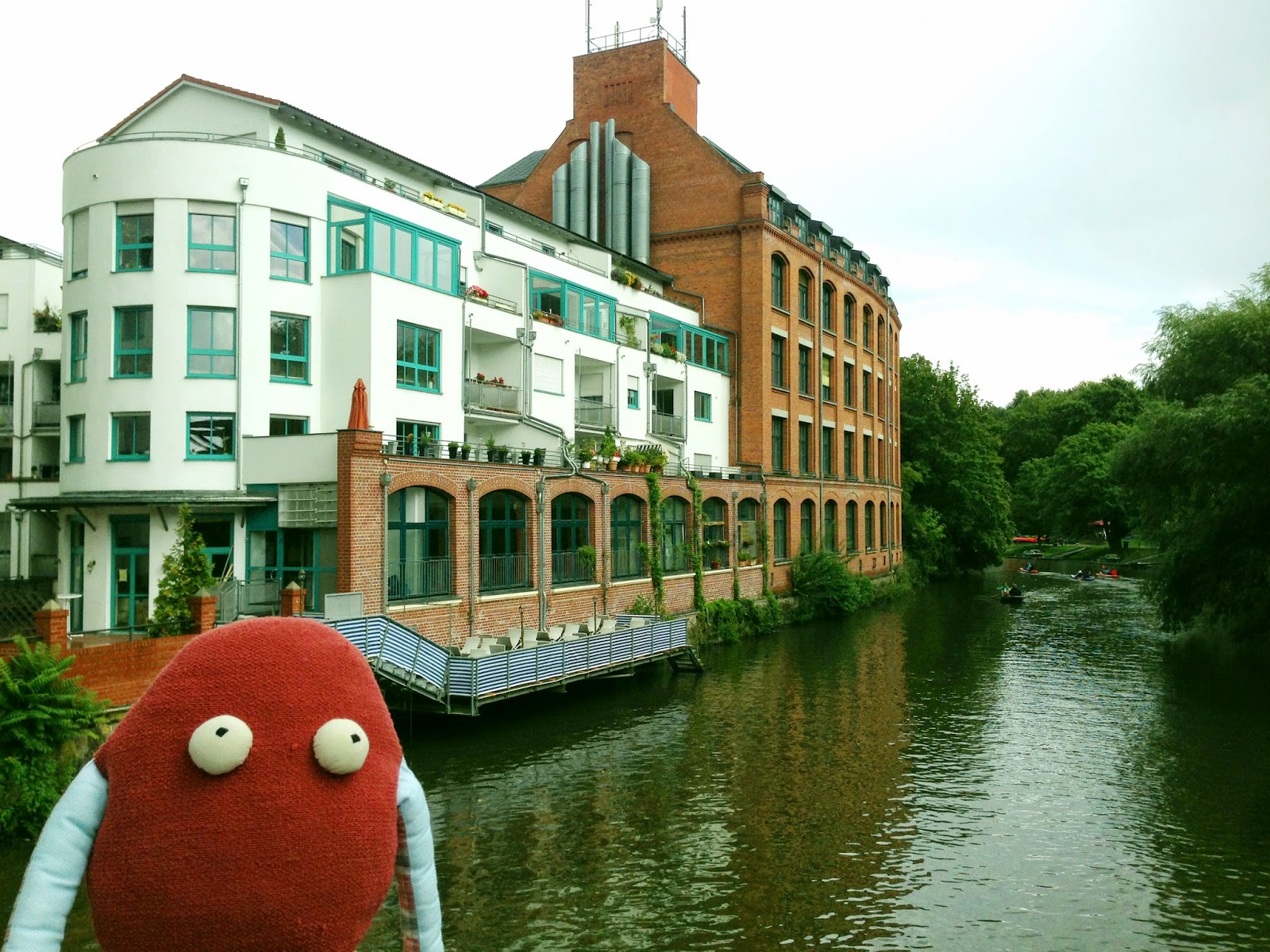 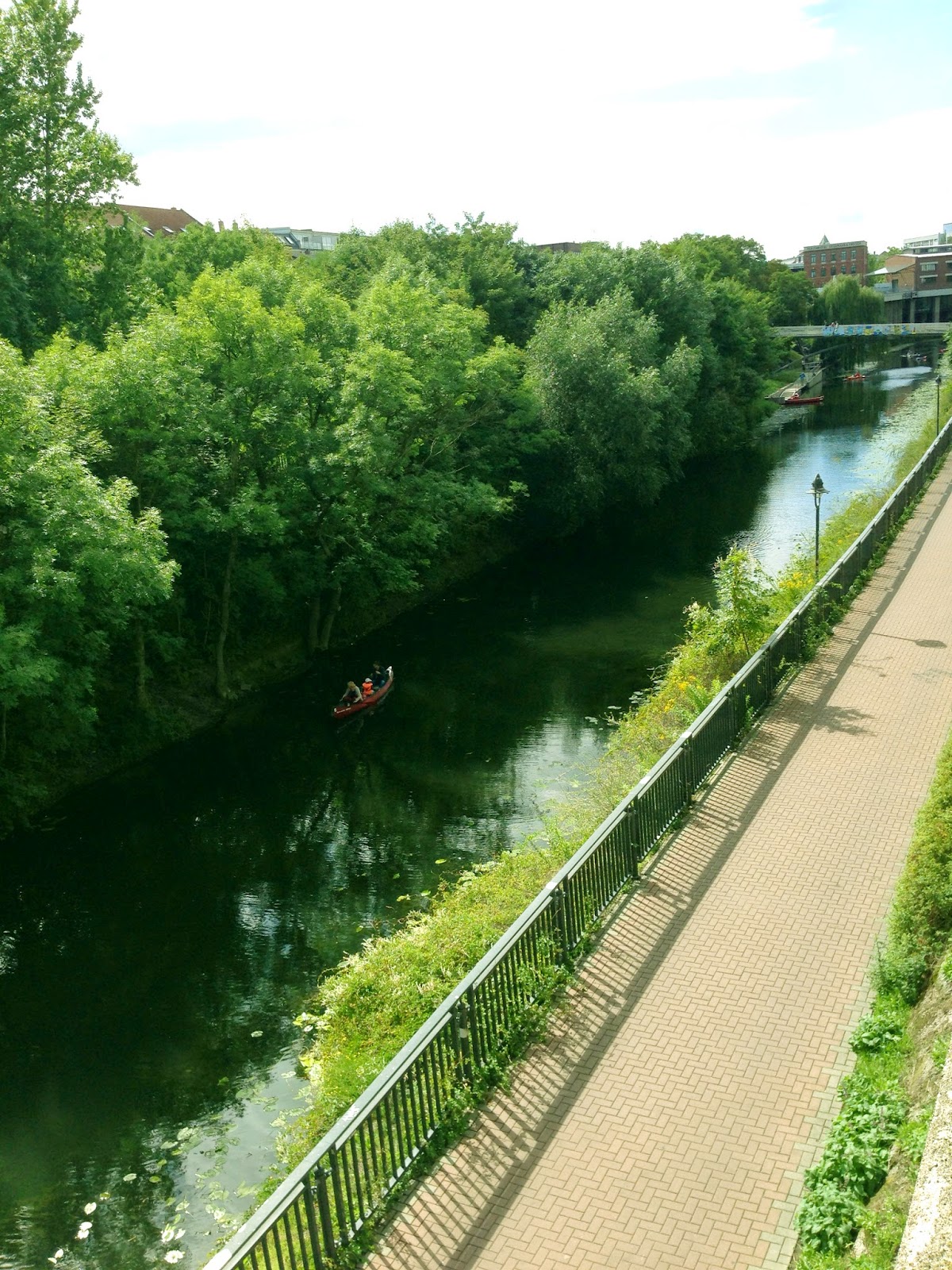 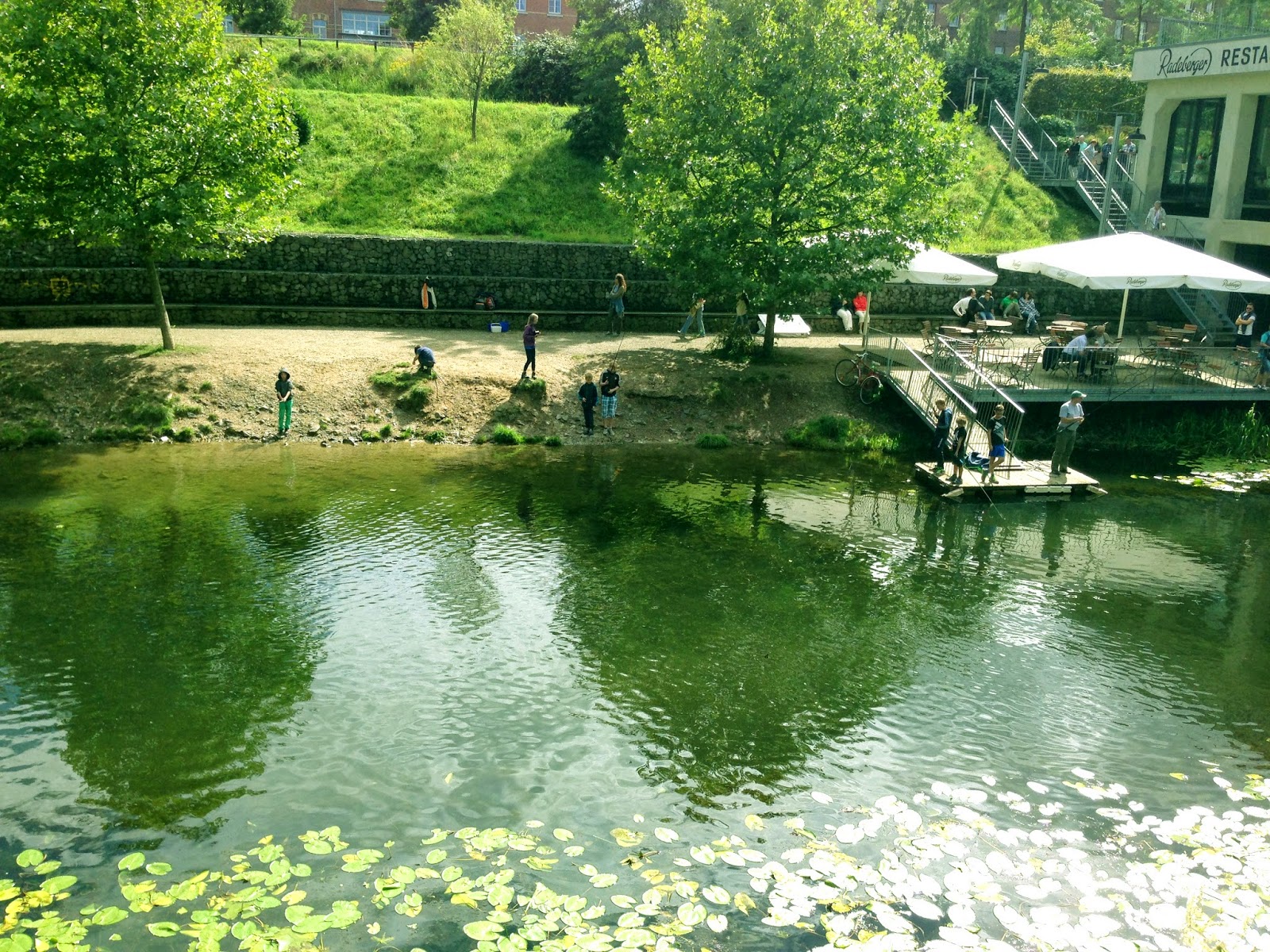 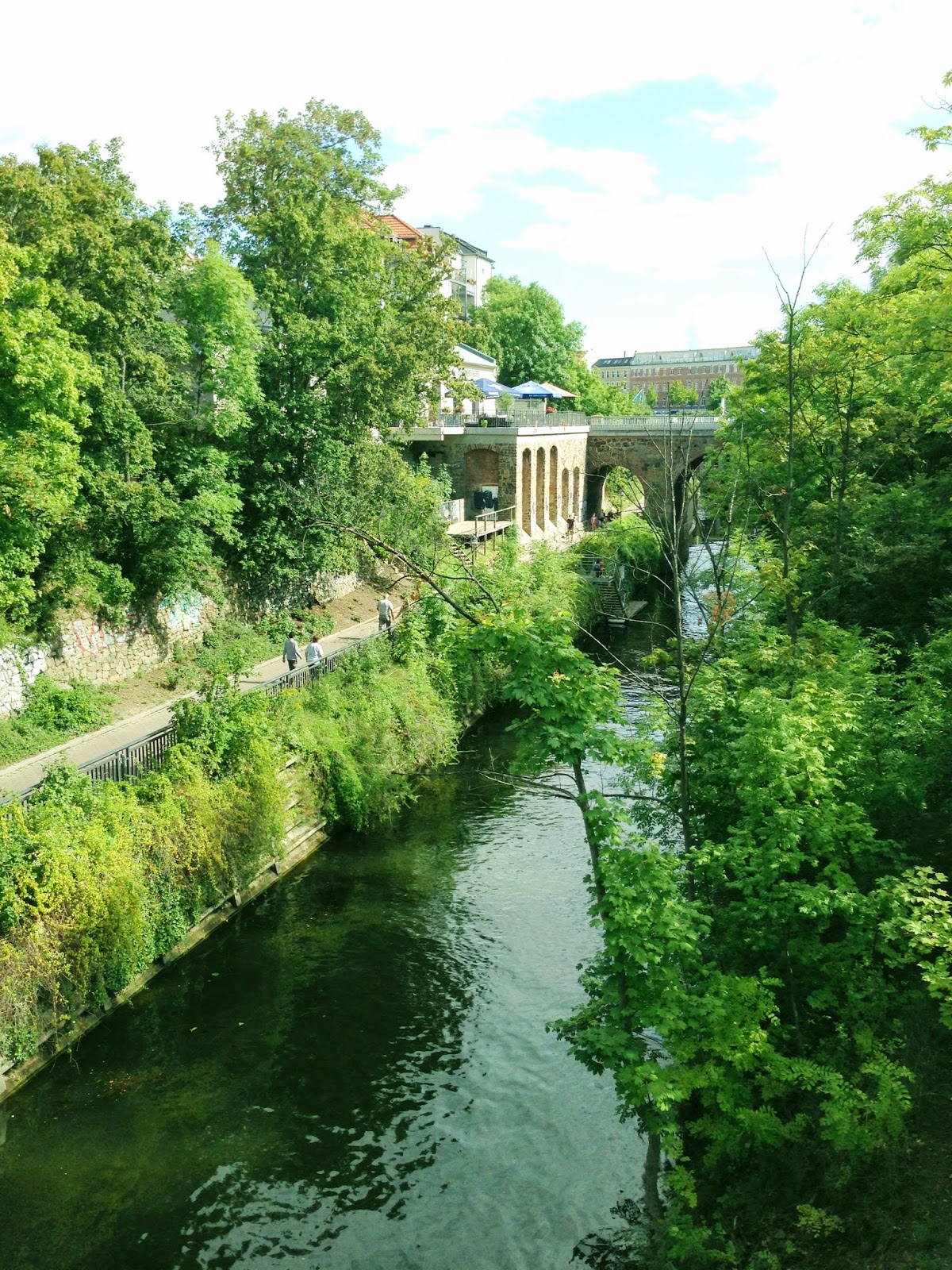 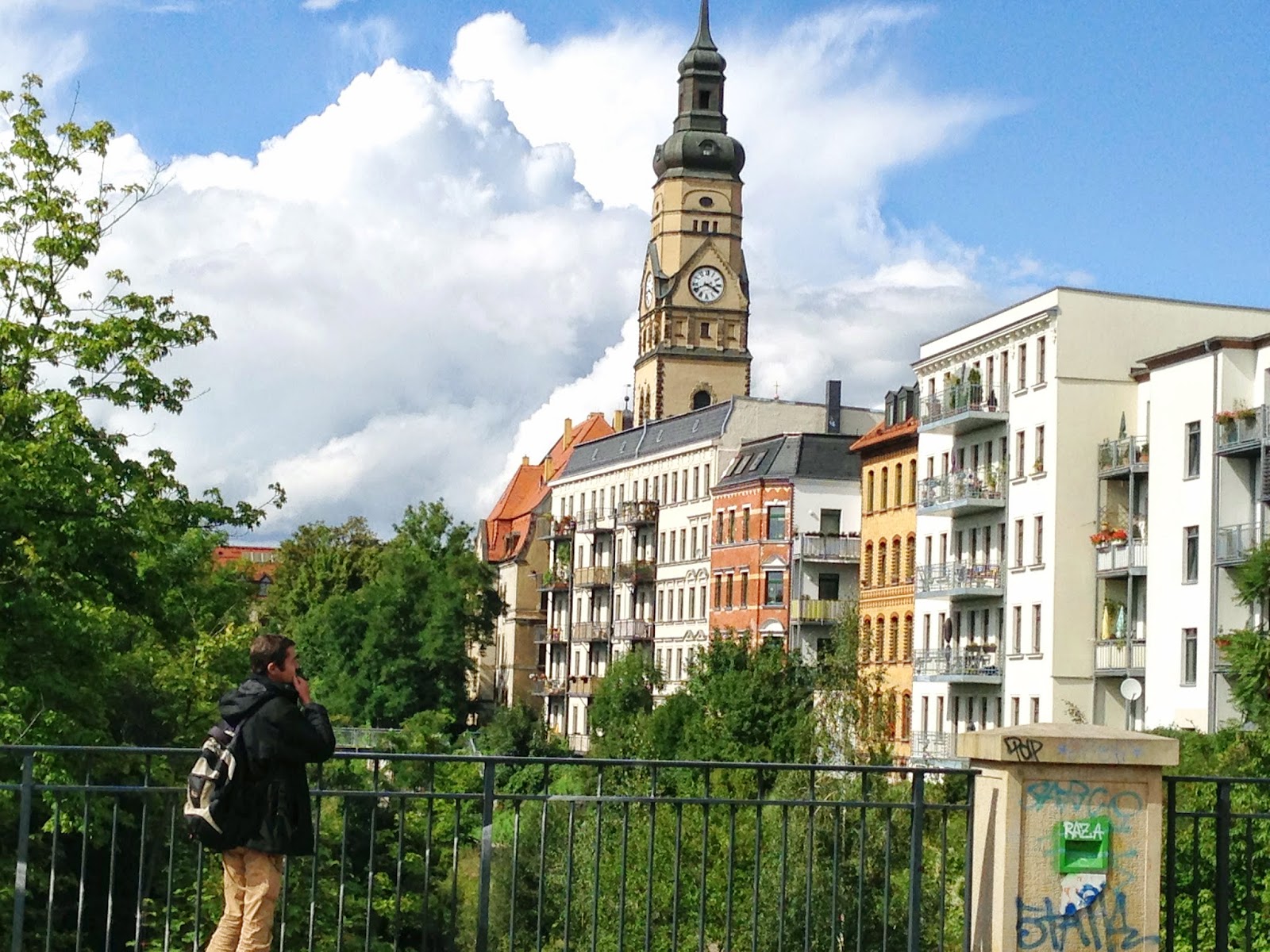 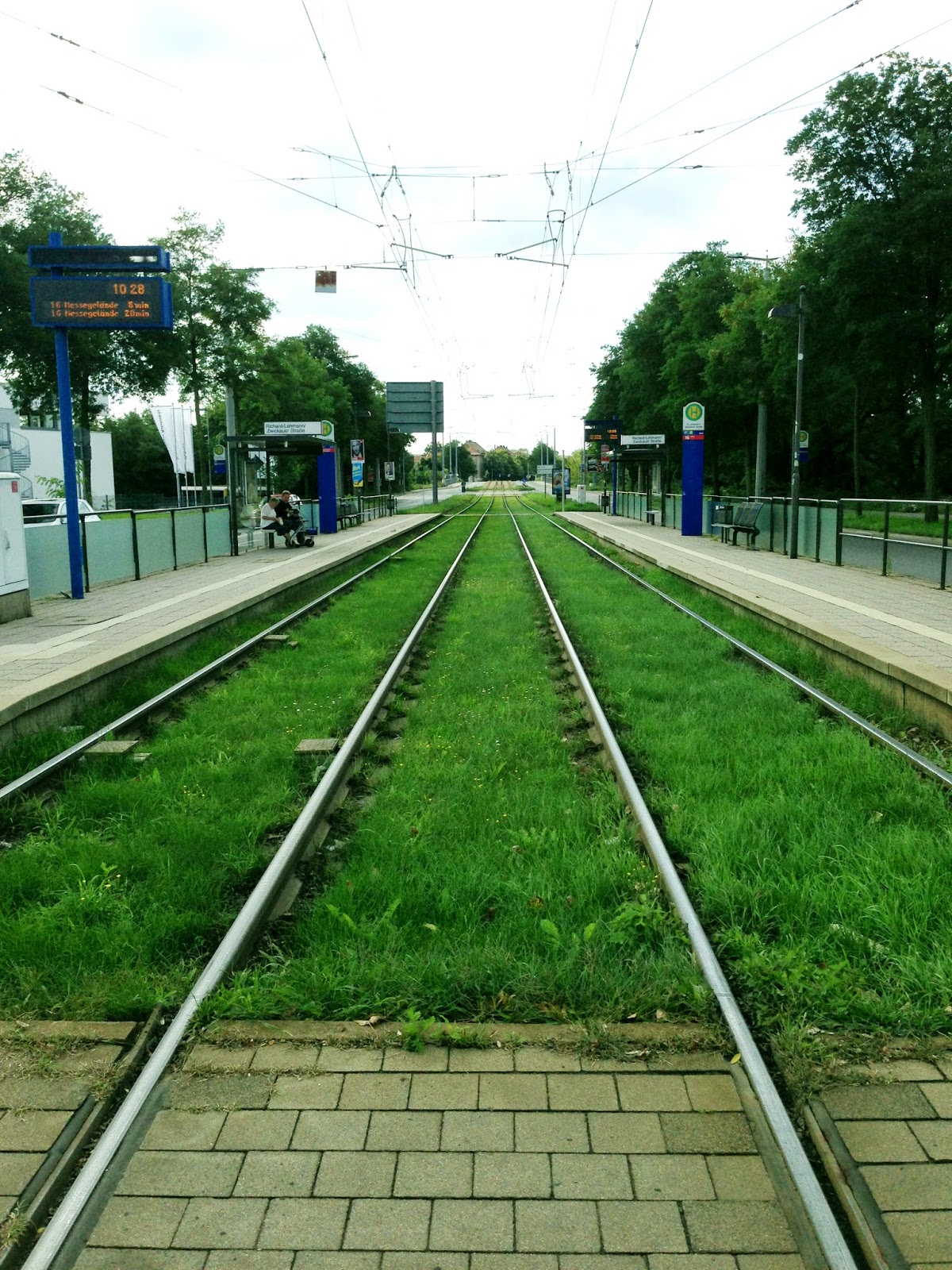 The Intern liked the forsaken side of the city - the abandoned buildings, tagged up and redecorated - kind of like Berlin fifteen years ago or something. 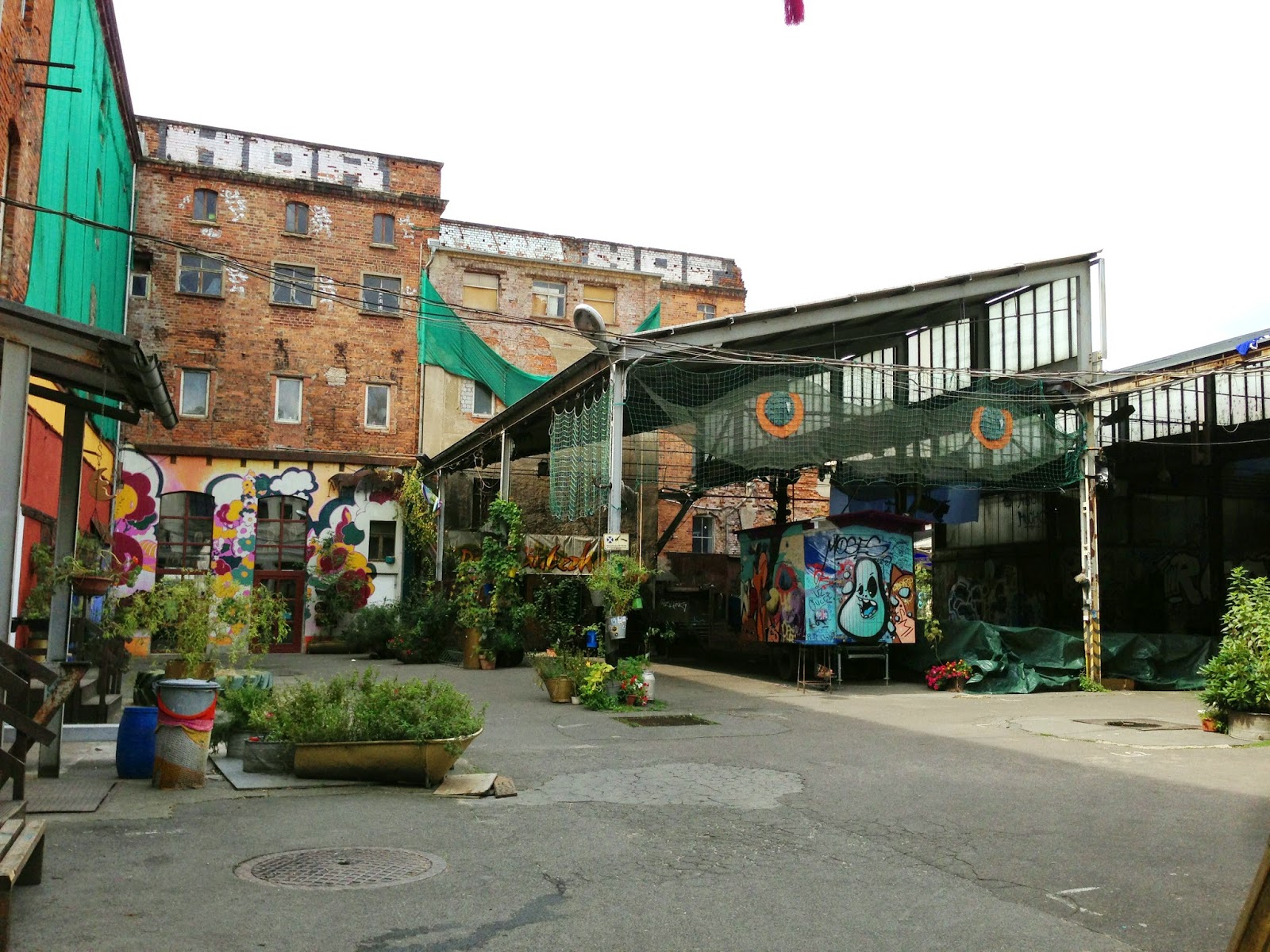 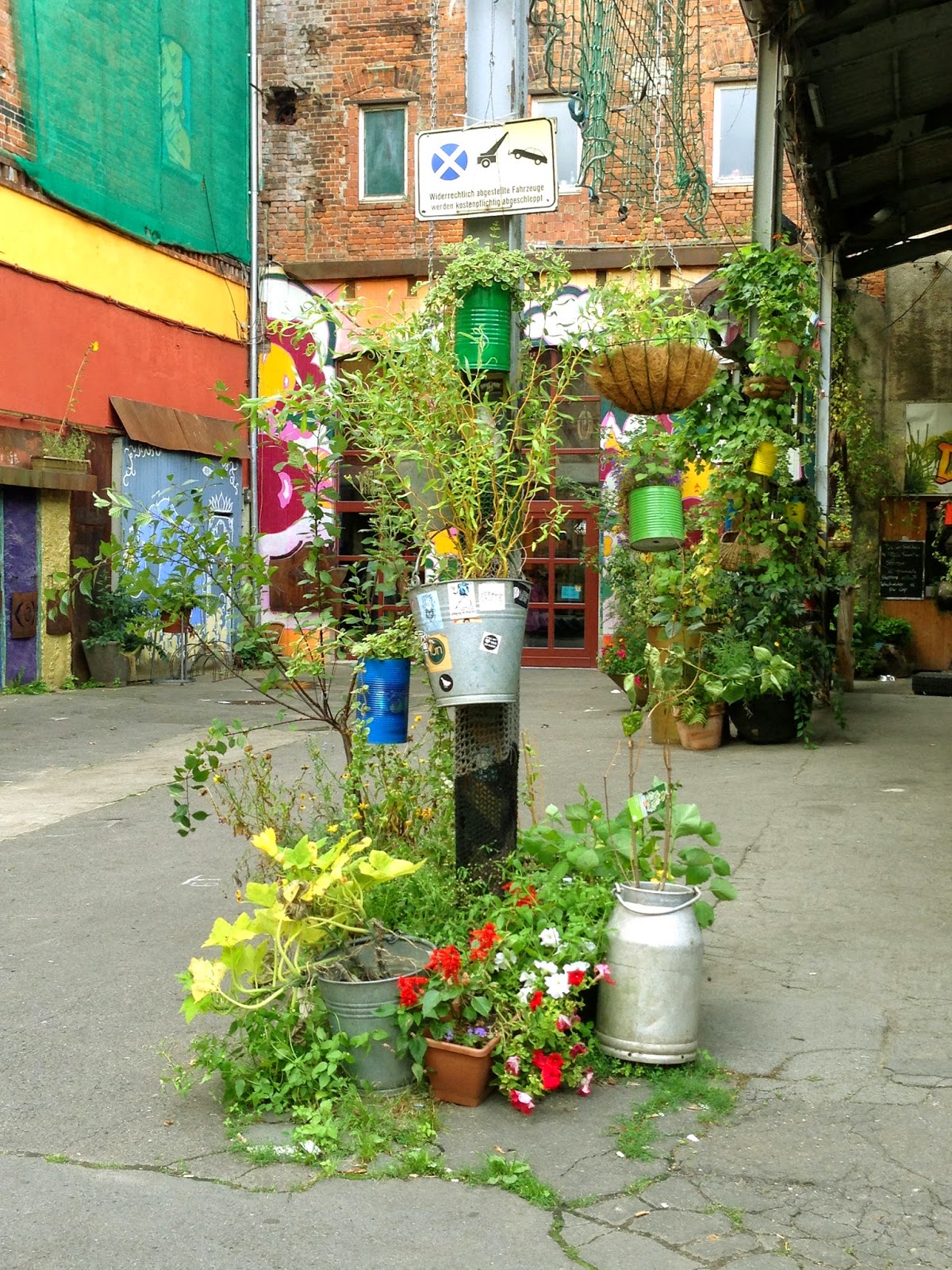 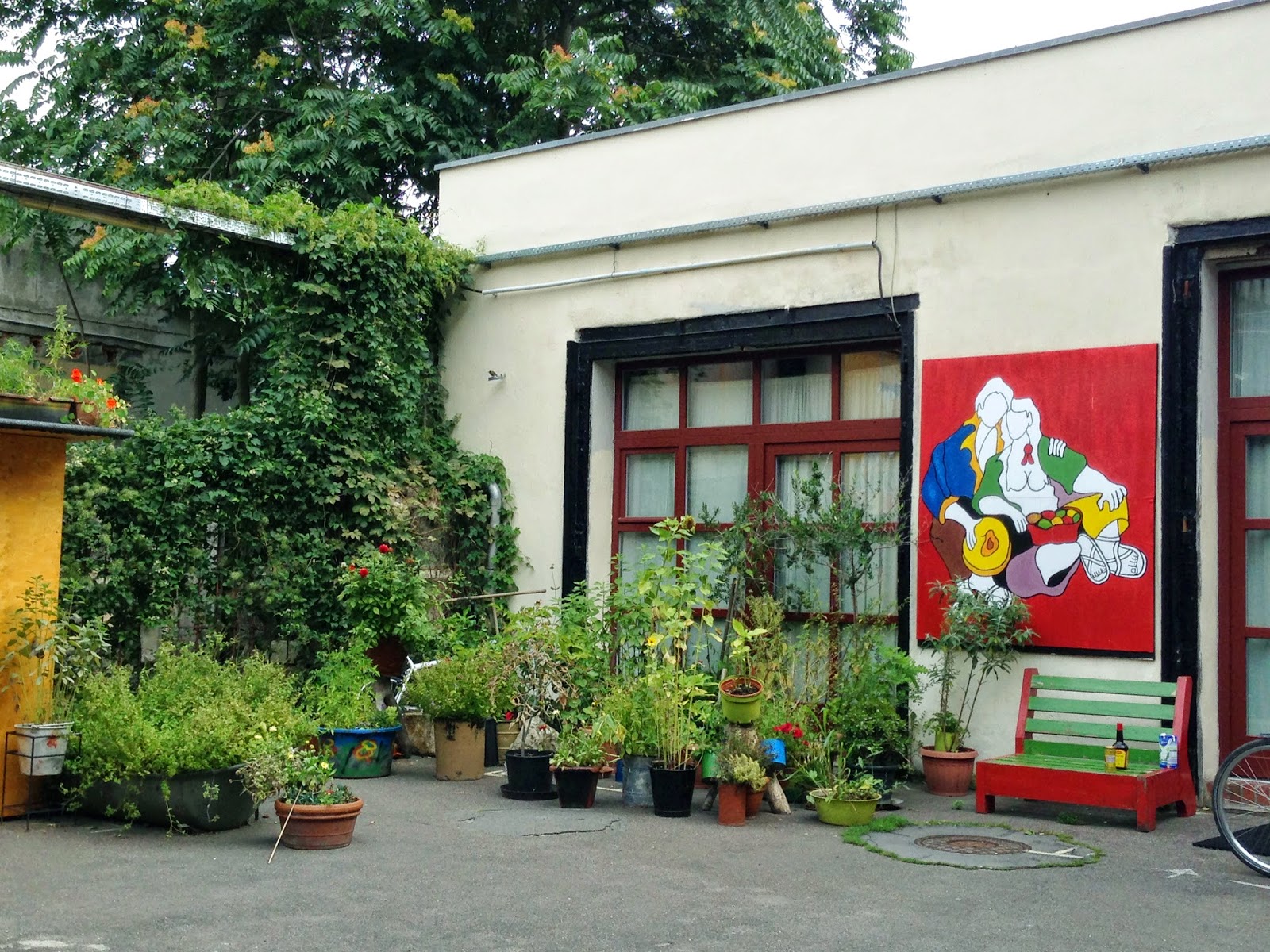 Colour seemed to pop out allover. 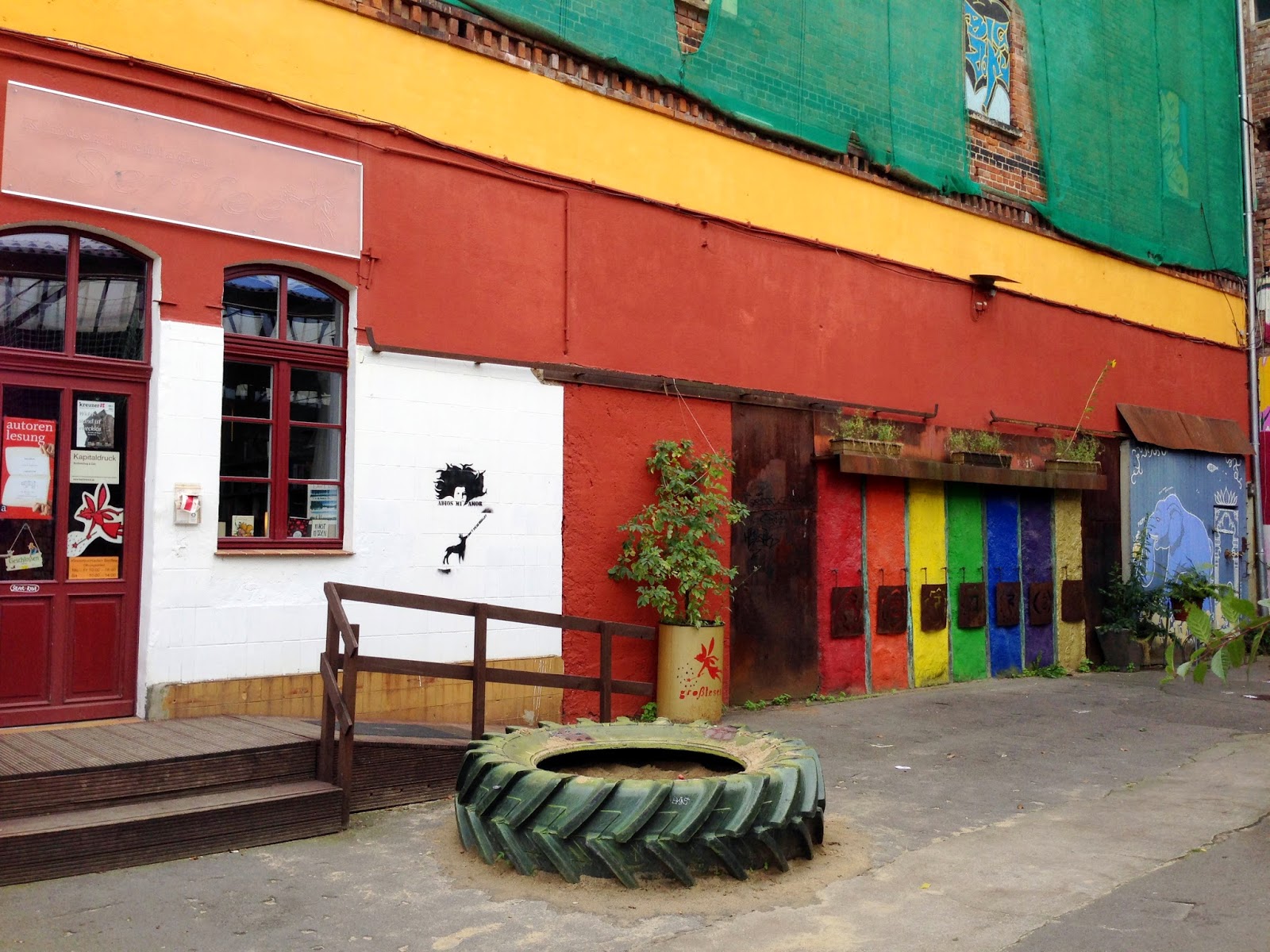 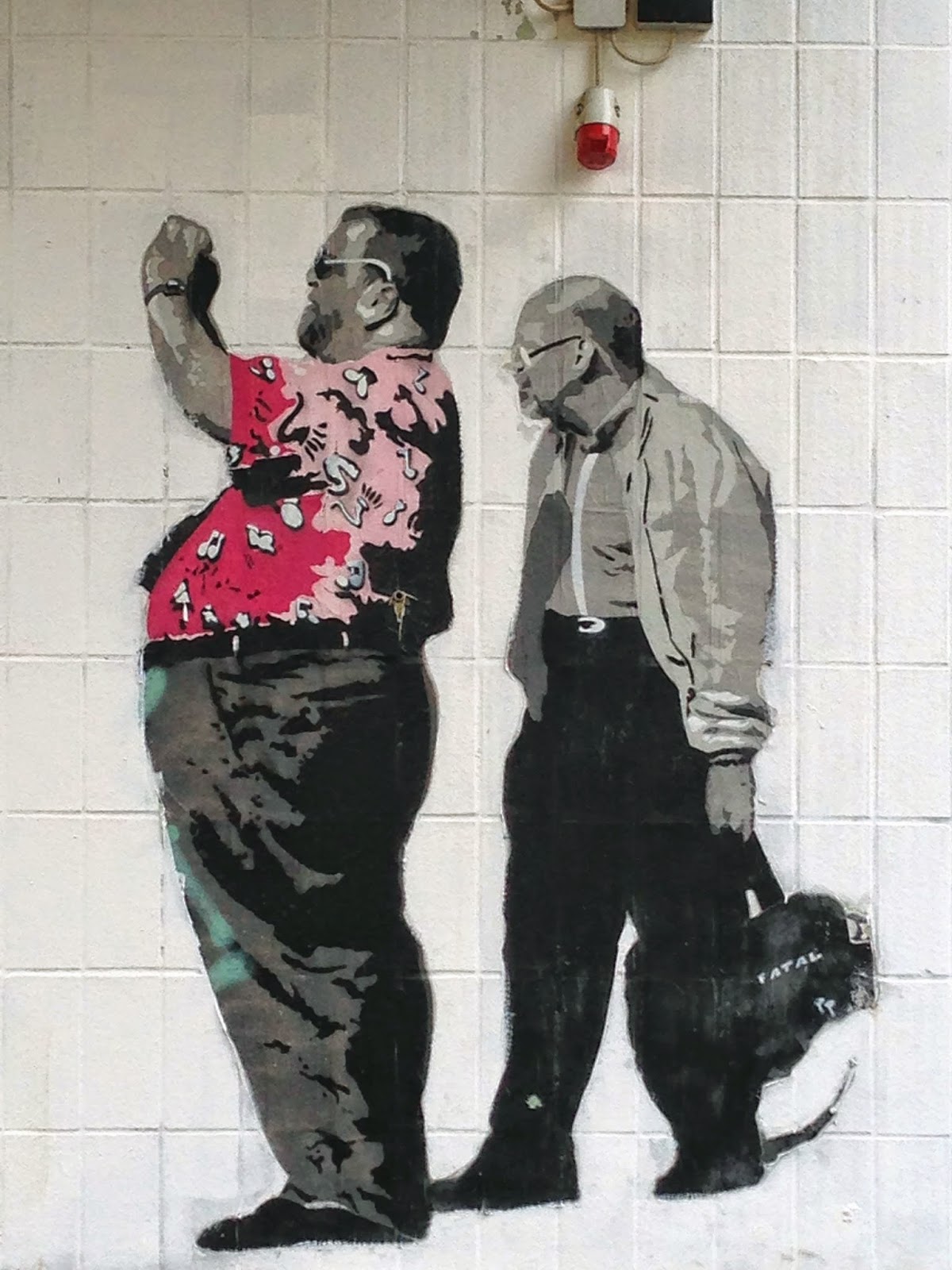 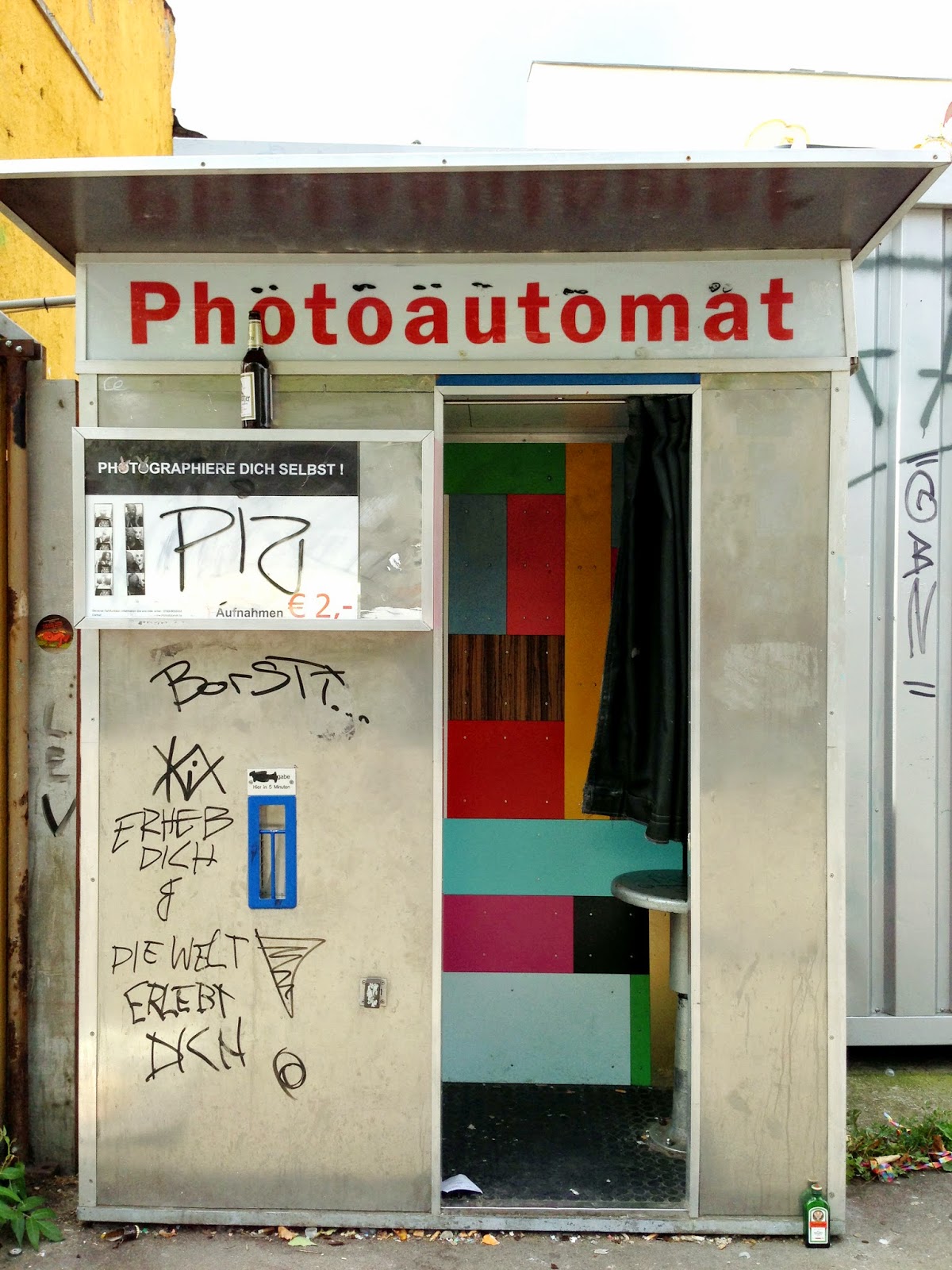 The photo booths were funkier than in Berlin. 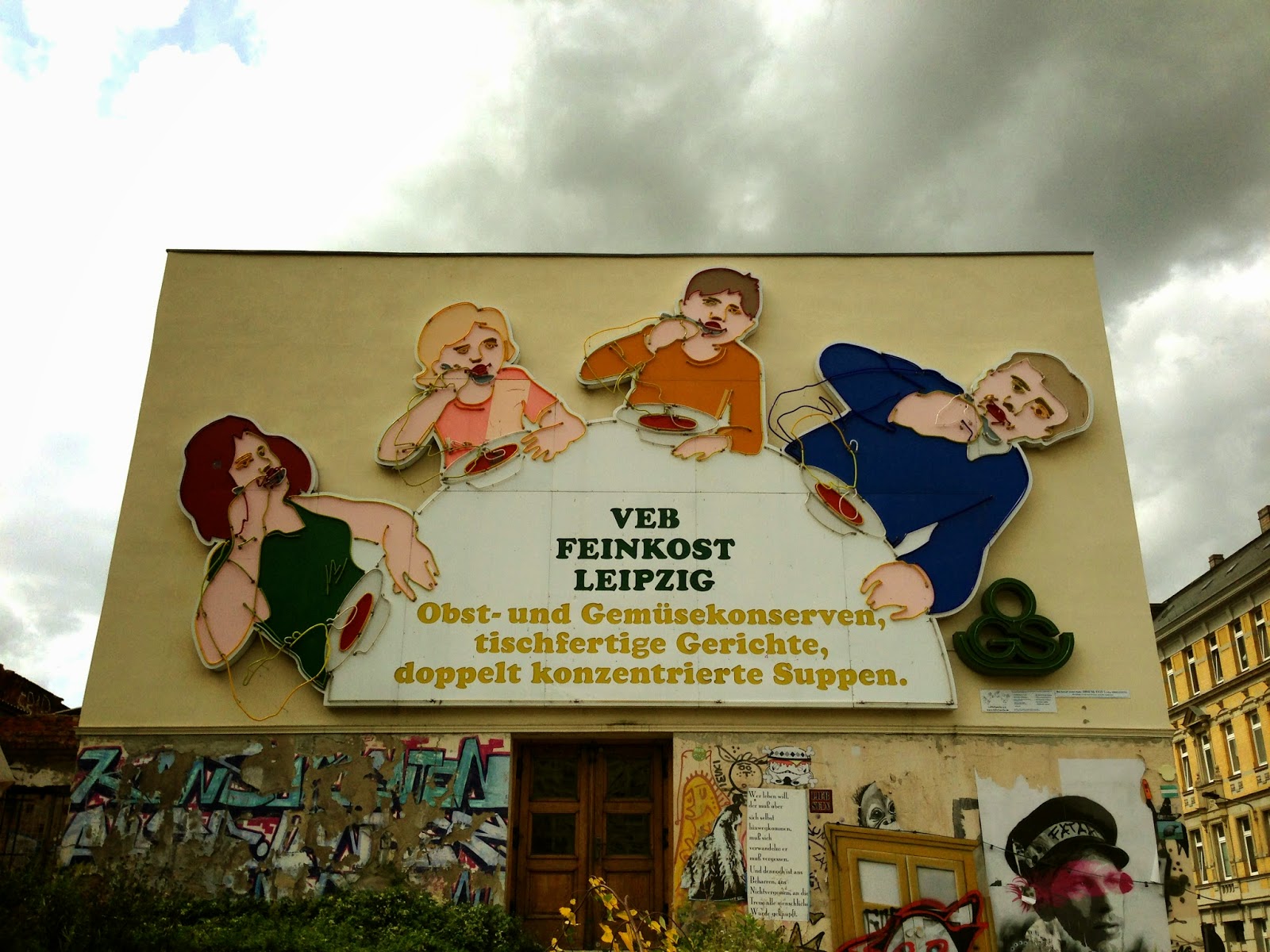 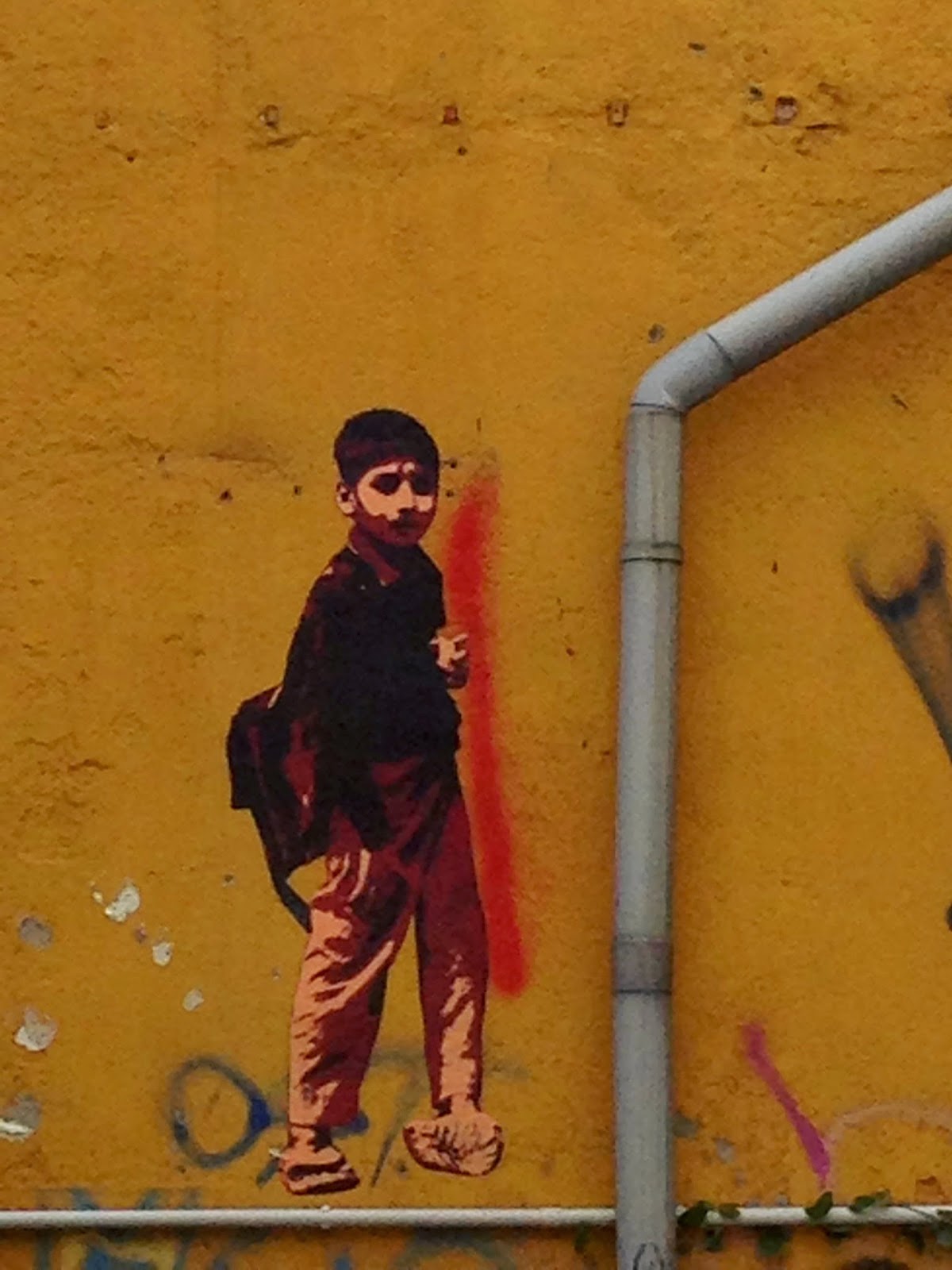 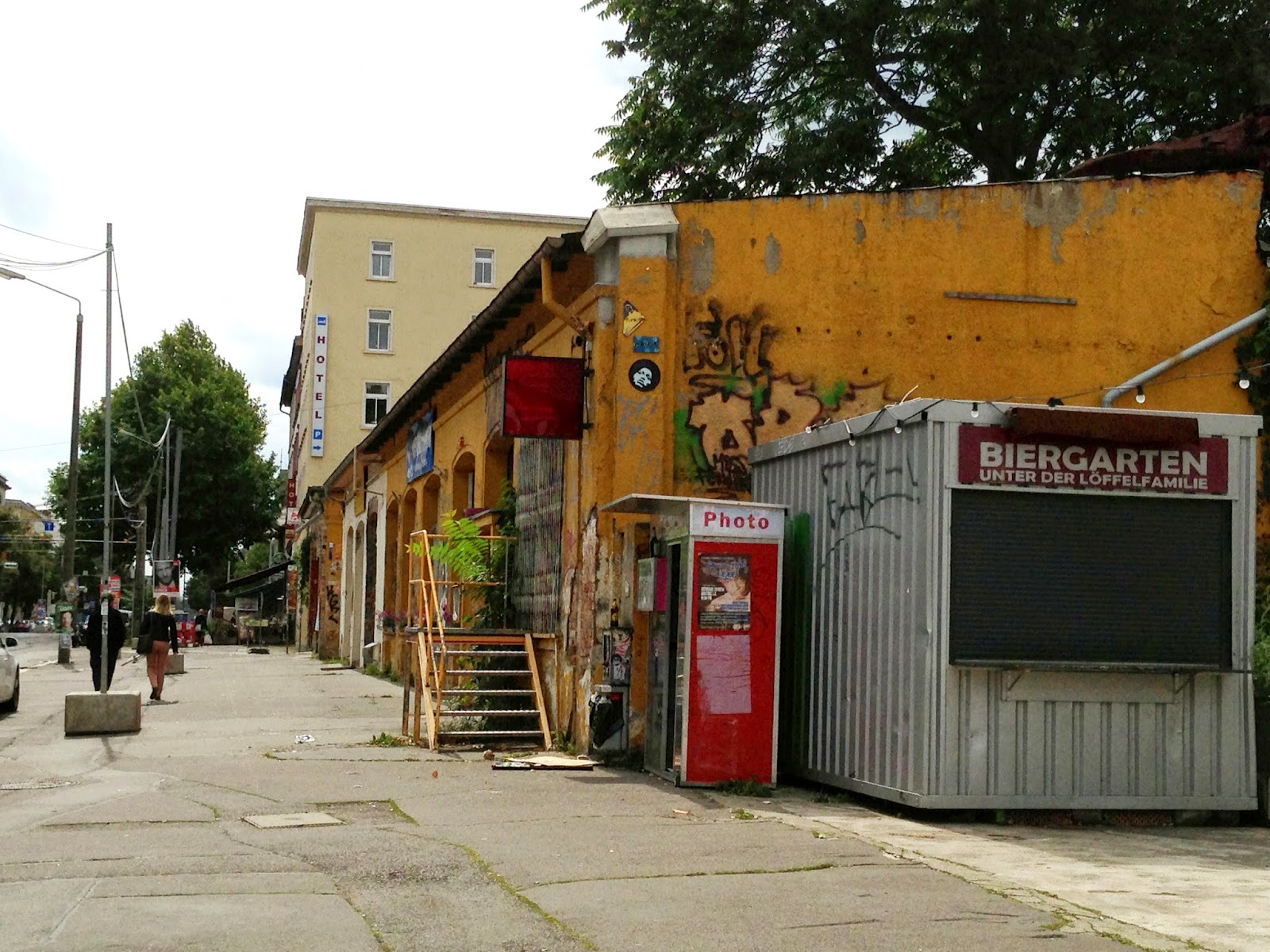 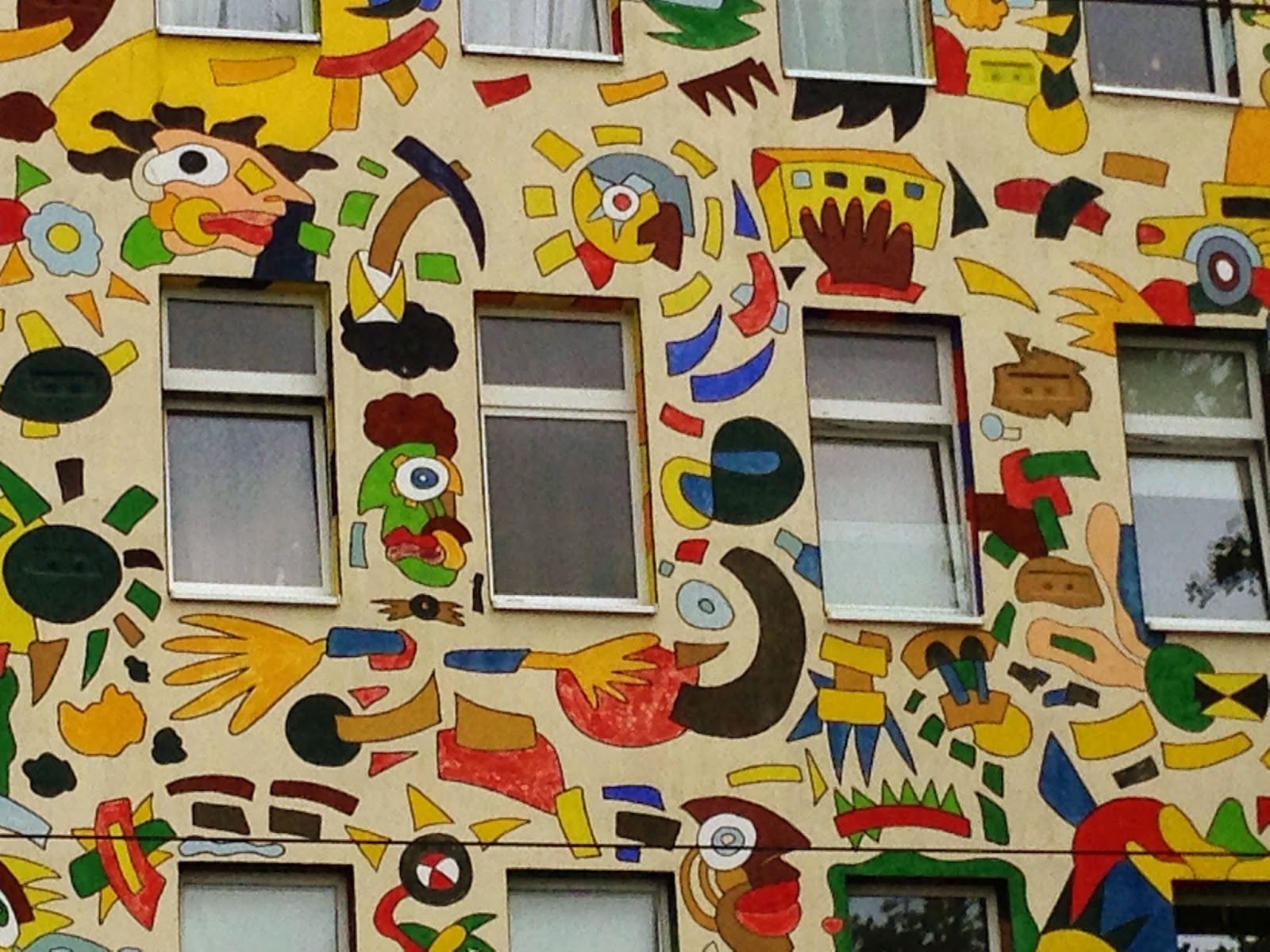 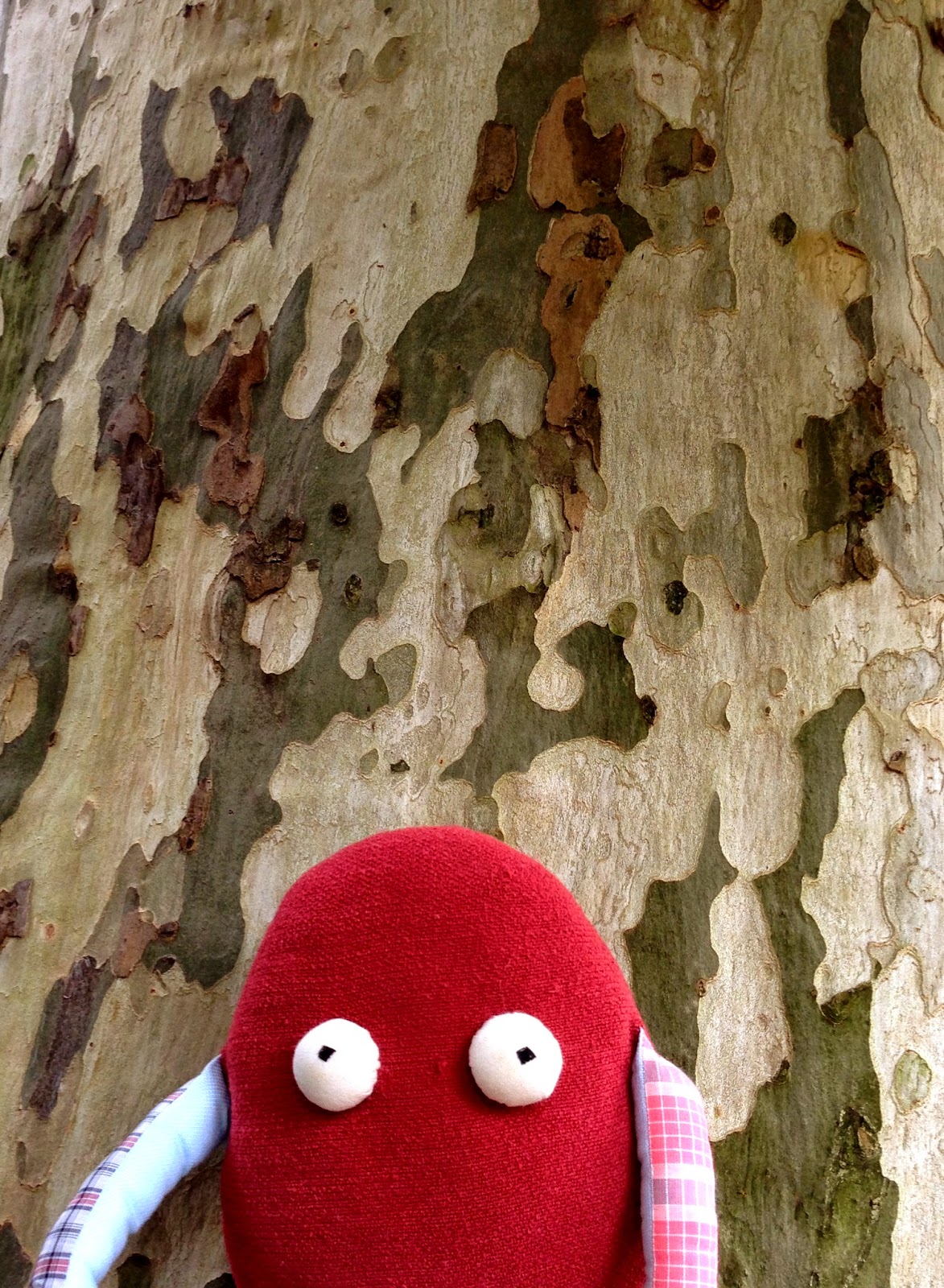 Julius found out he matched the sycamore trees. 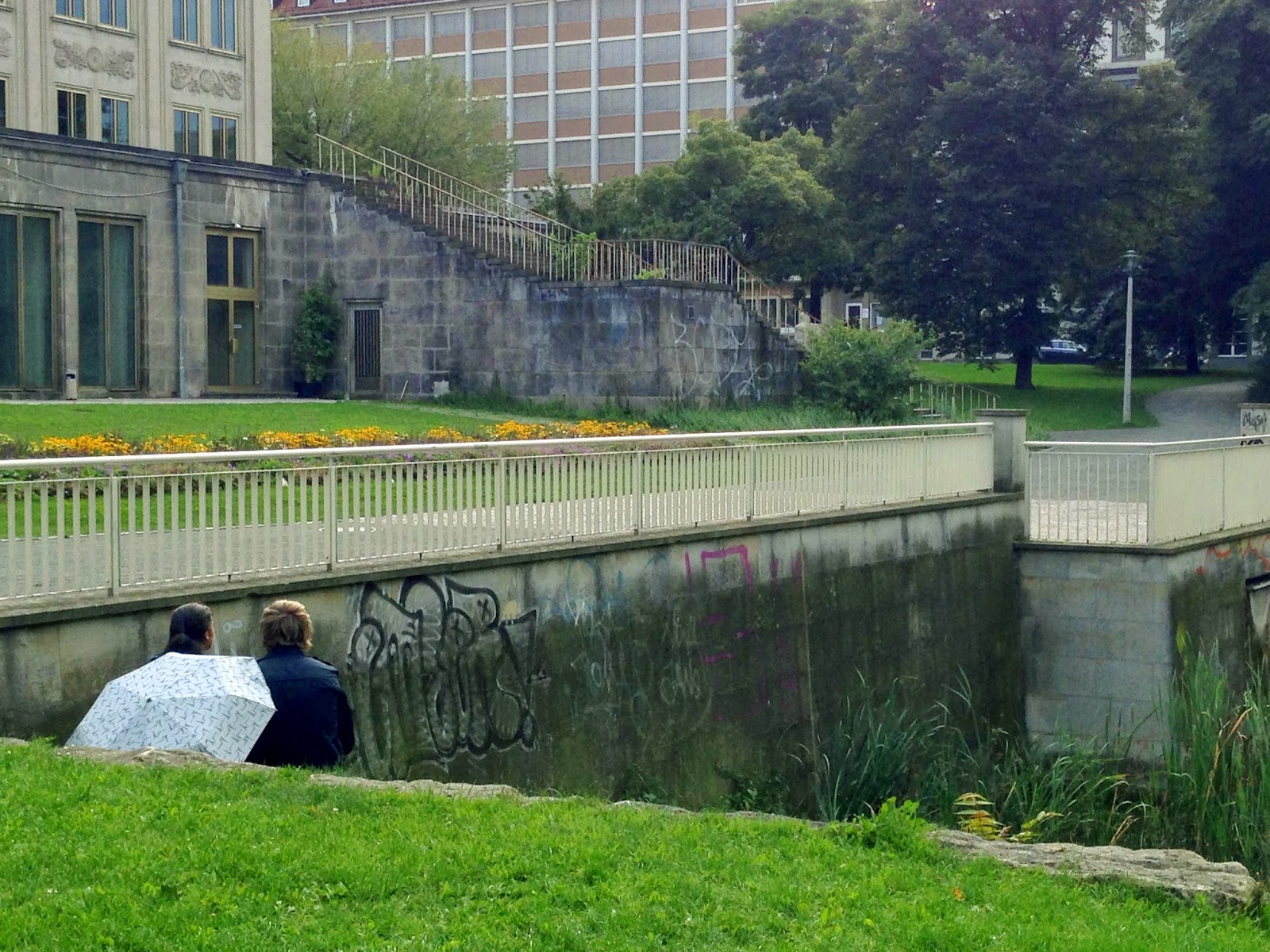 It was a weekend of logging a lot of foot-milage (because Julius and the Intern a little too cheap to pay for tram tickets), devouring tons of delicious vegan stuff, and discovering a really cool city.
We’ll definitely be back! 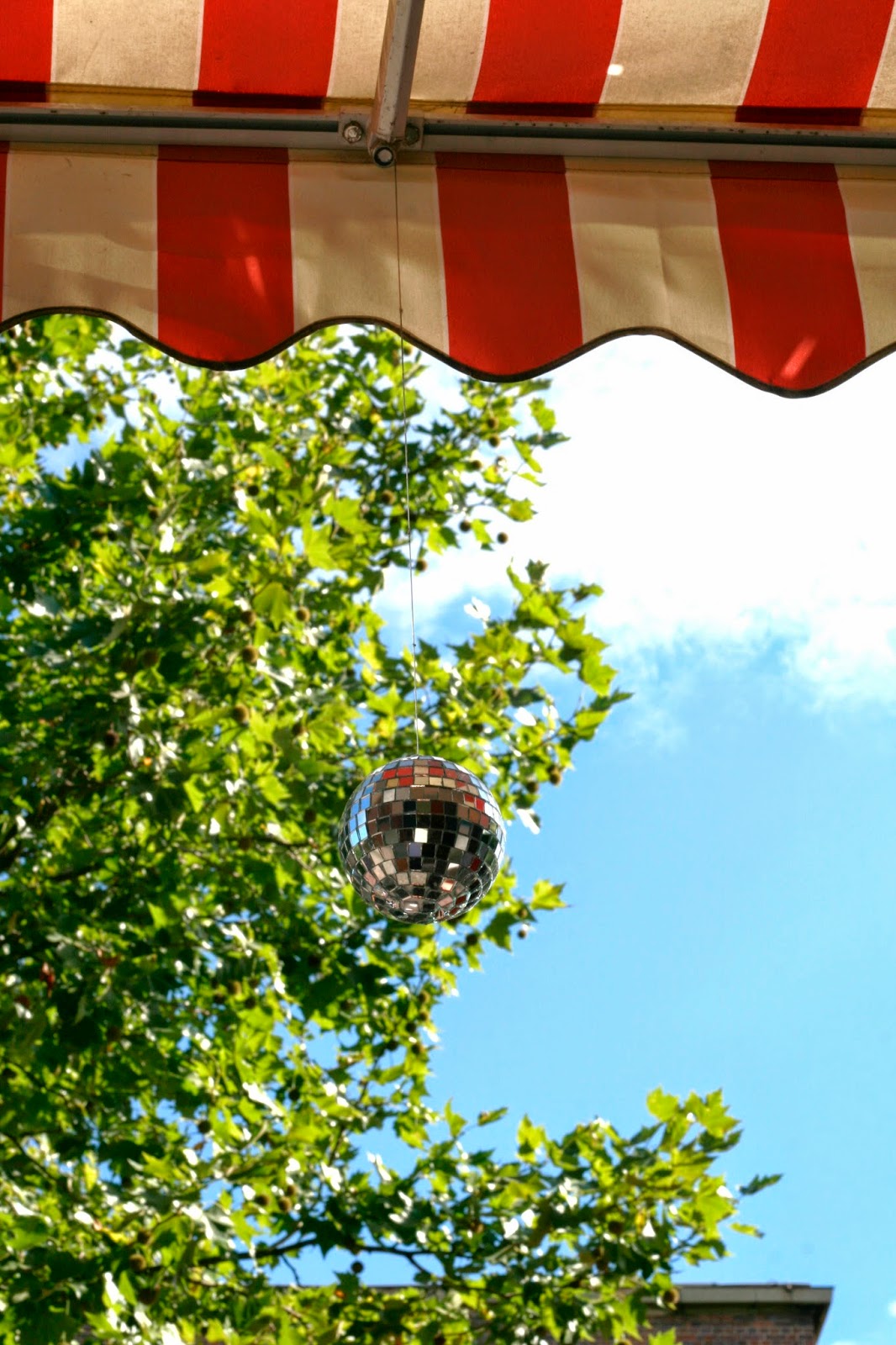