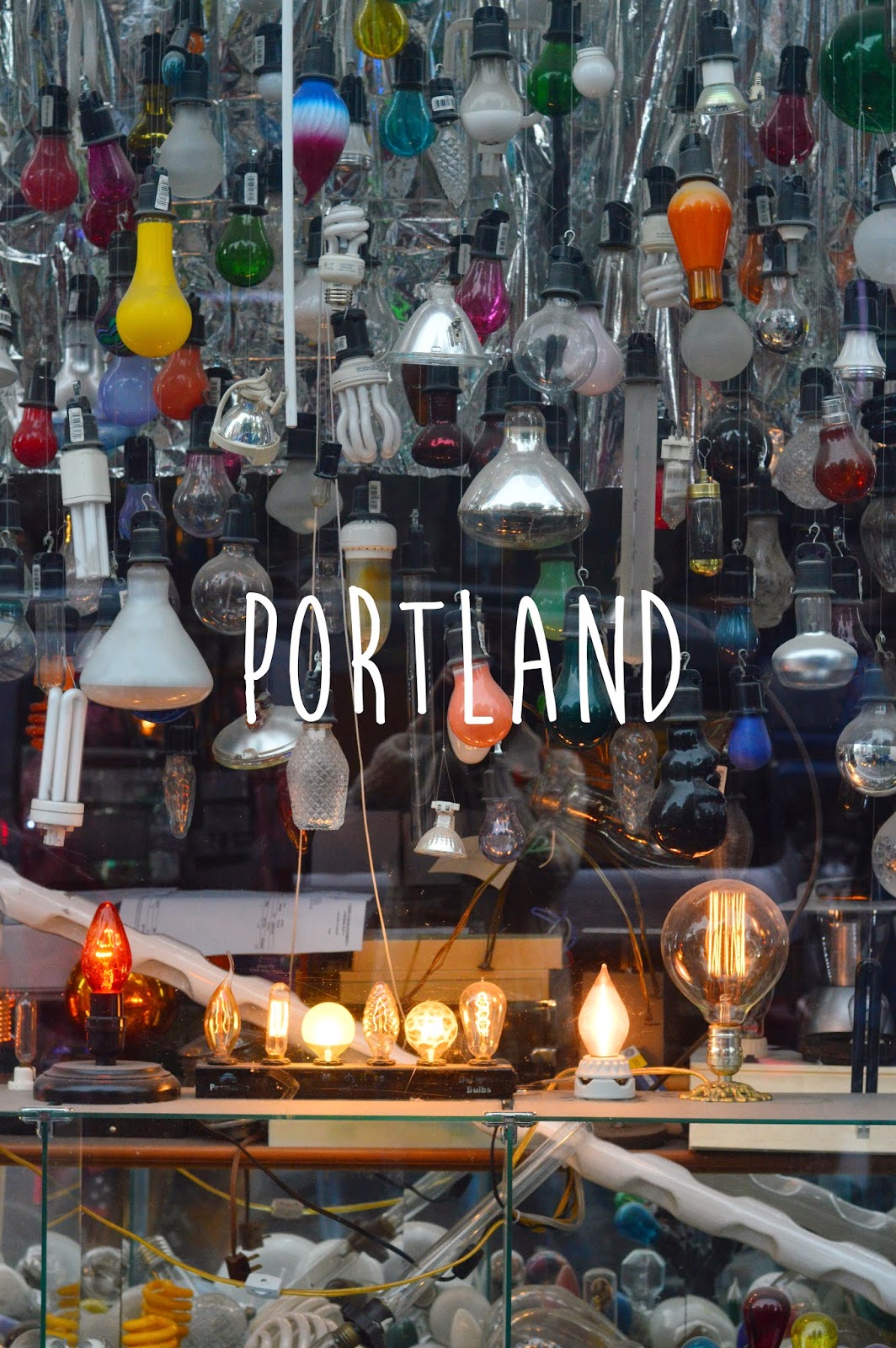 Portland, for the Claude-sans-cœur team, was a bit like double or nothing: for years we’d been dreaming about it, hearing so much about it; it seemed to be so cool… So cool that we were slightly frightened of it being a bit underwhelming and being a cliché city full of hip, but pretentious, people…

And in the end, despite our efforts to avoid Portland’s charming trap, we had but to return this verdict: Portland rocks. 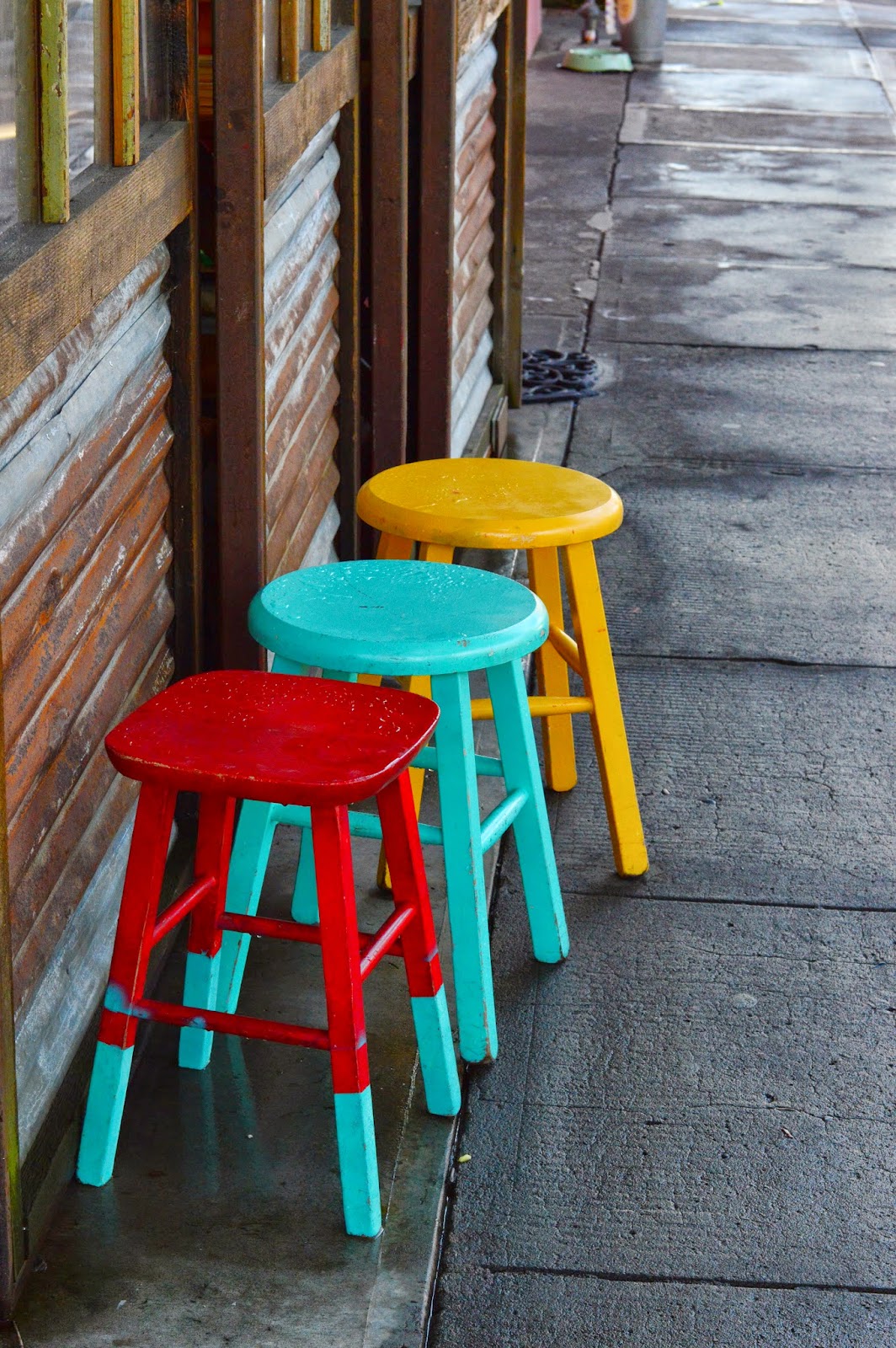 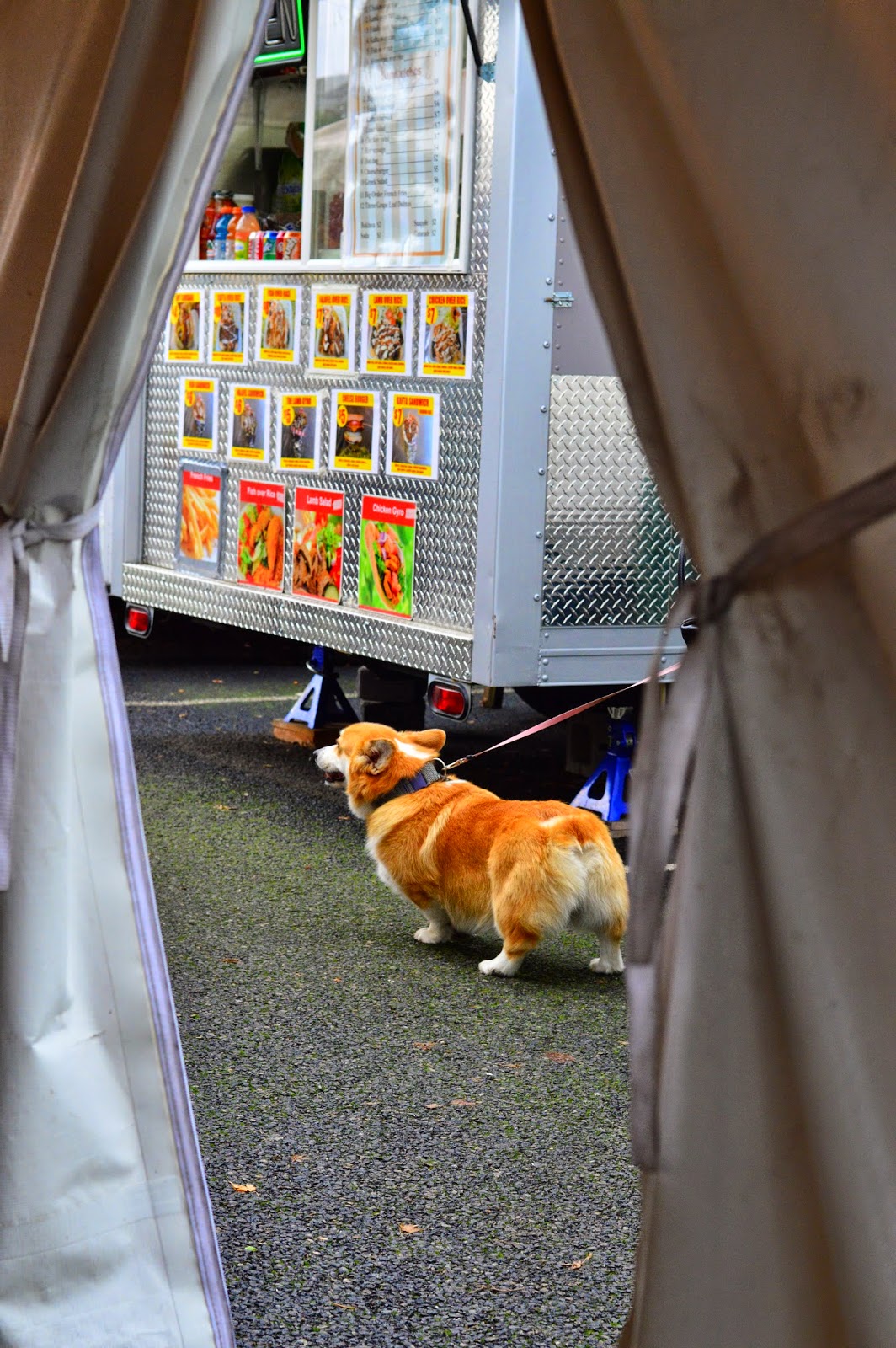 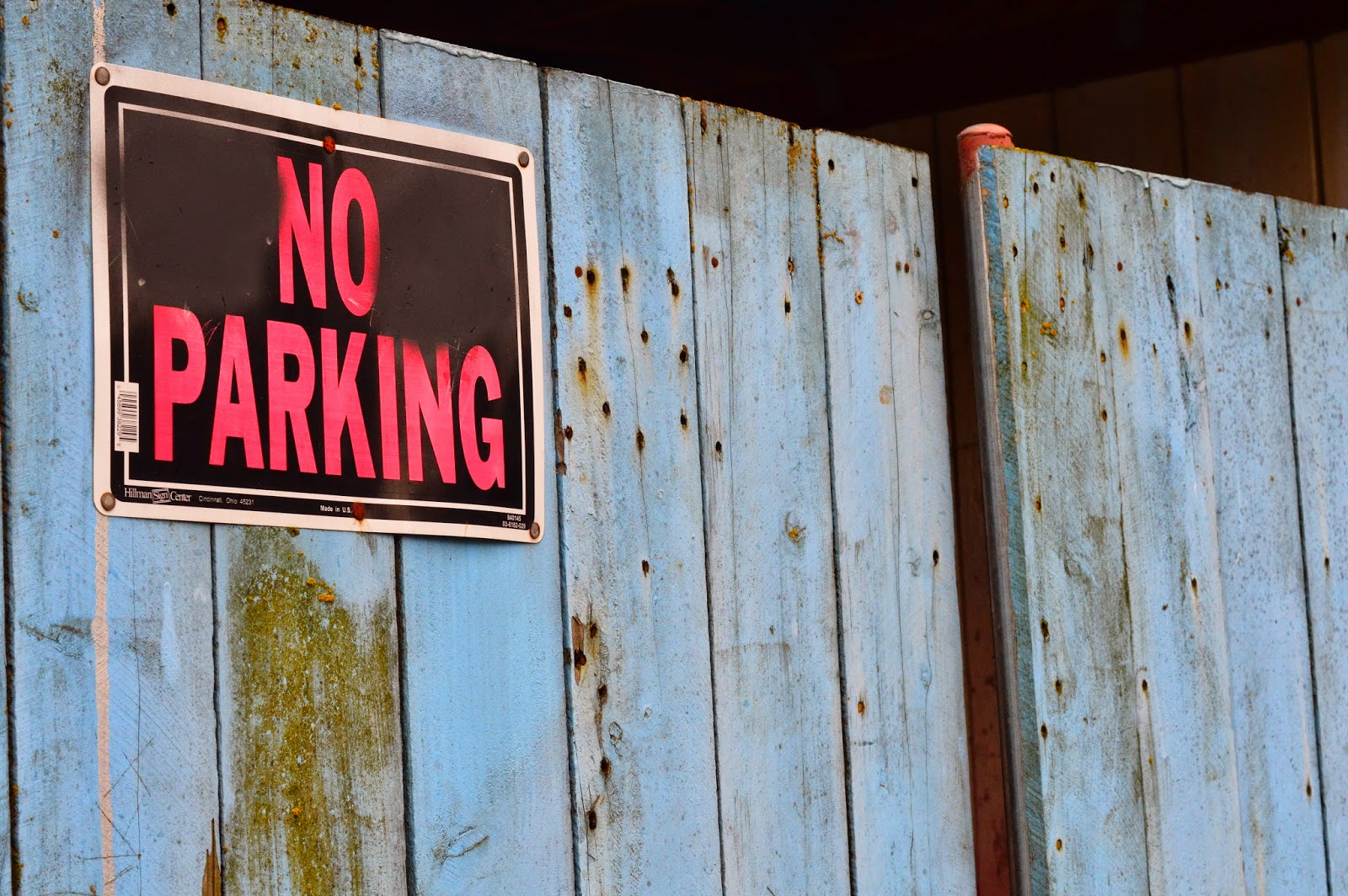 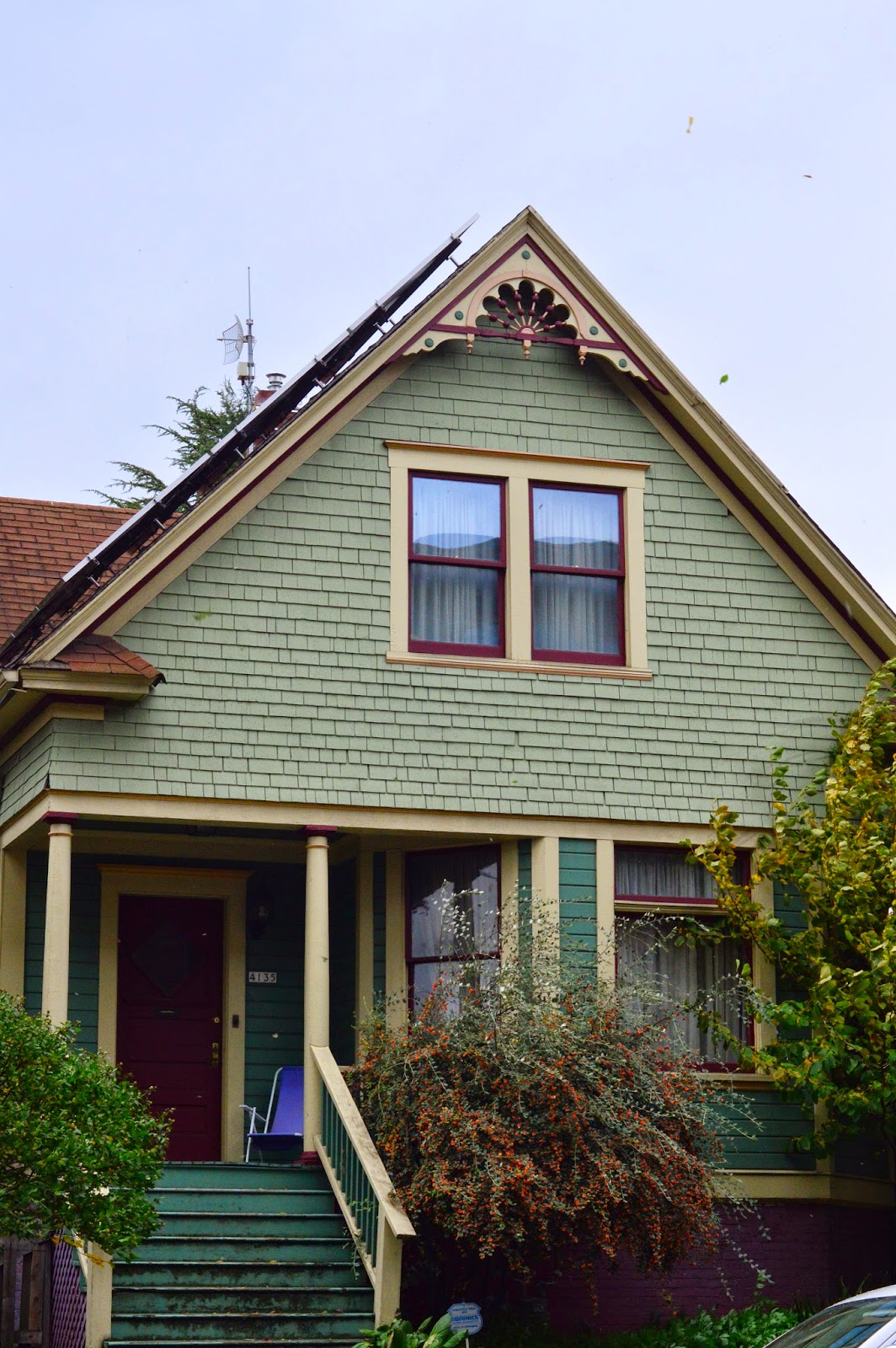 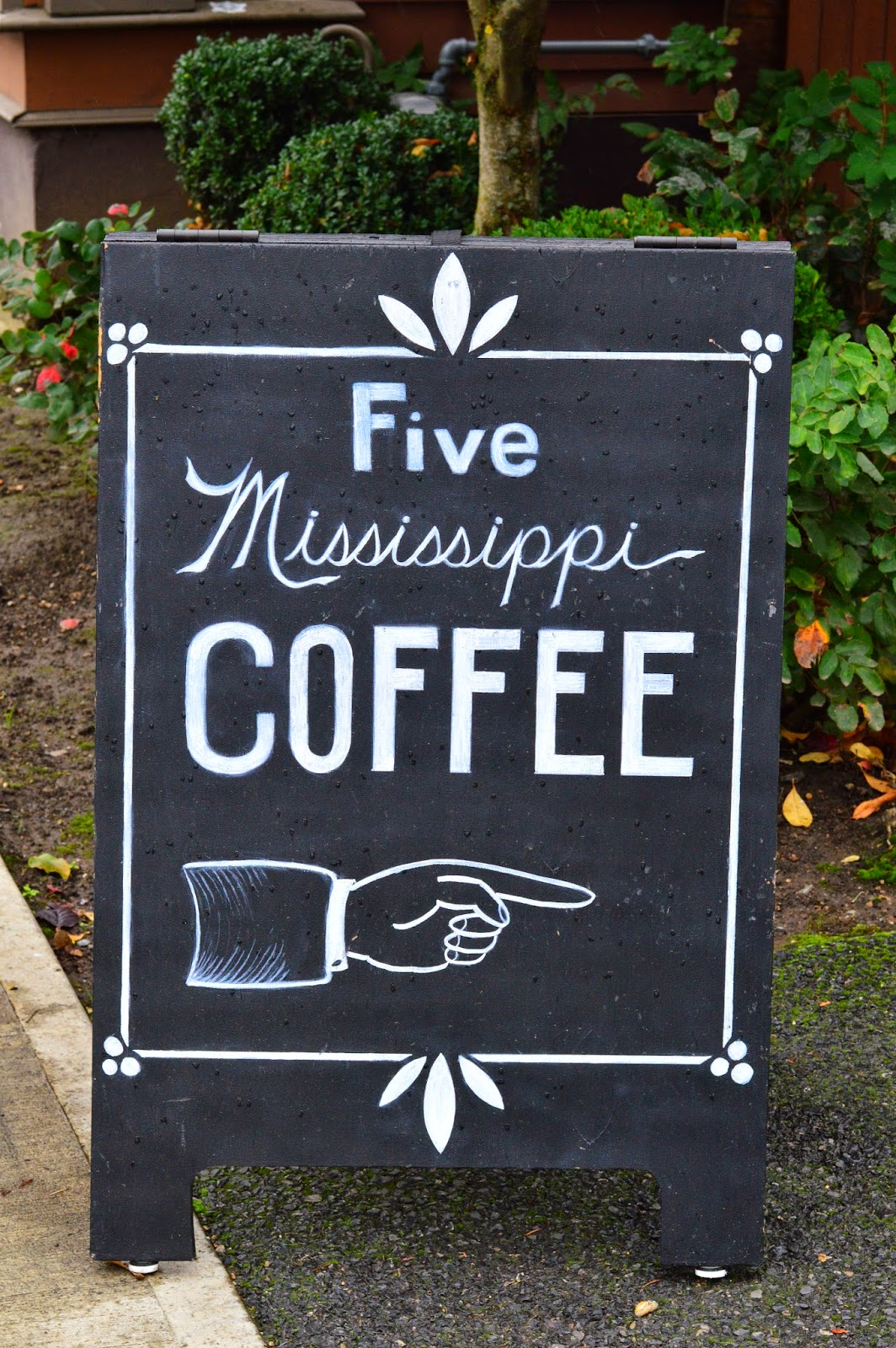 But also, it has Simpson Street Farm, where Julius, Chaussette and the Intern spent three nights couch surfing. 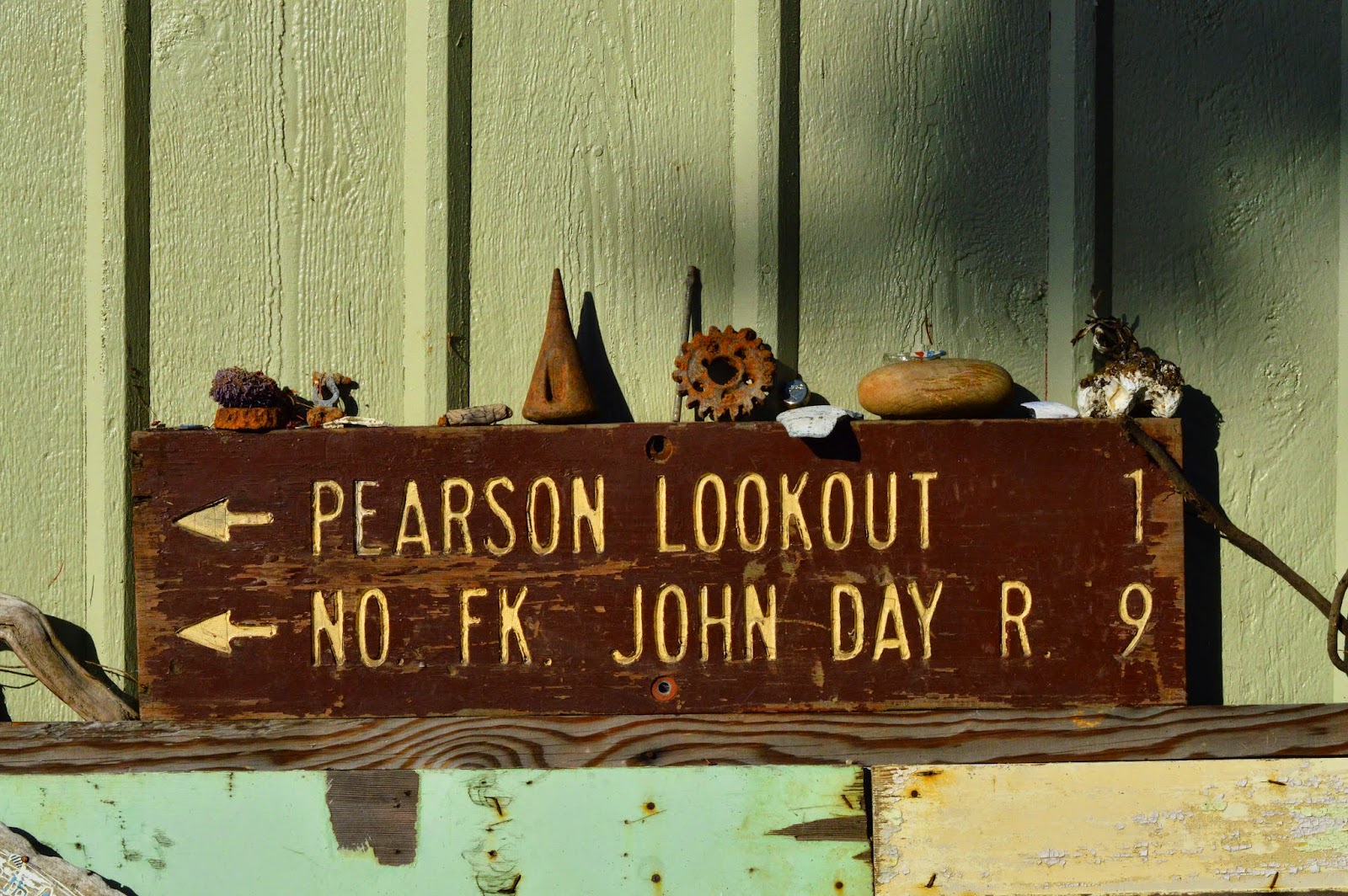 As it’s name implies, Simpson Street Farm is a small urban farm; situated in North East, and it produces vegetables and eggs for local restaurants and corner markets.

Between garden beds and bee hives lies the house, where seven awesome people and two [awesome] cats live together.


We were welcomed with open arms into a hectic yet happy household, with which we immediately fell in love 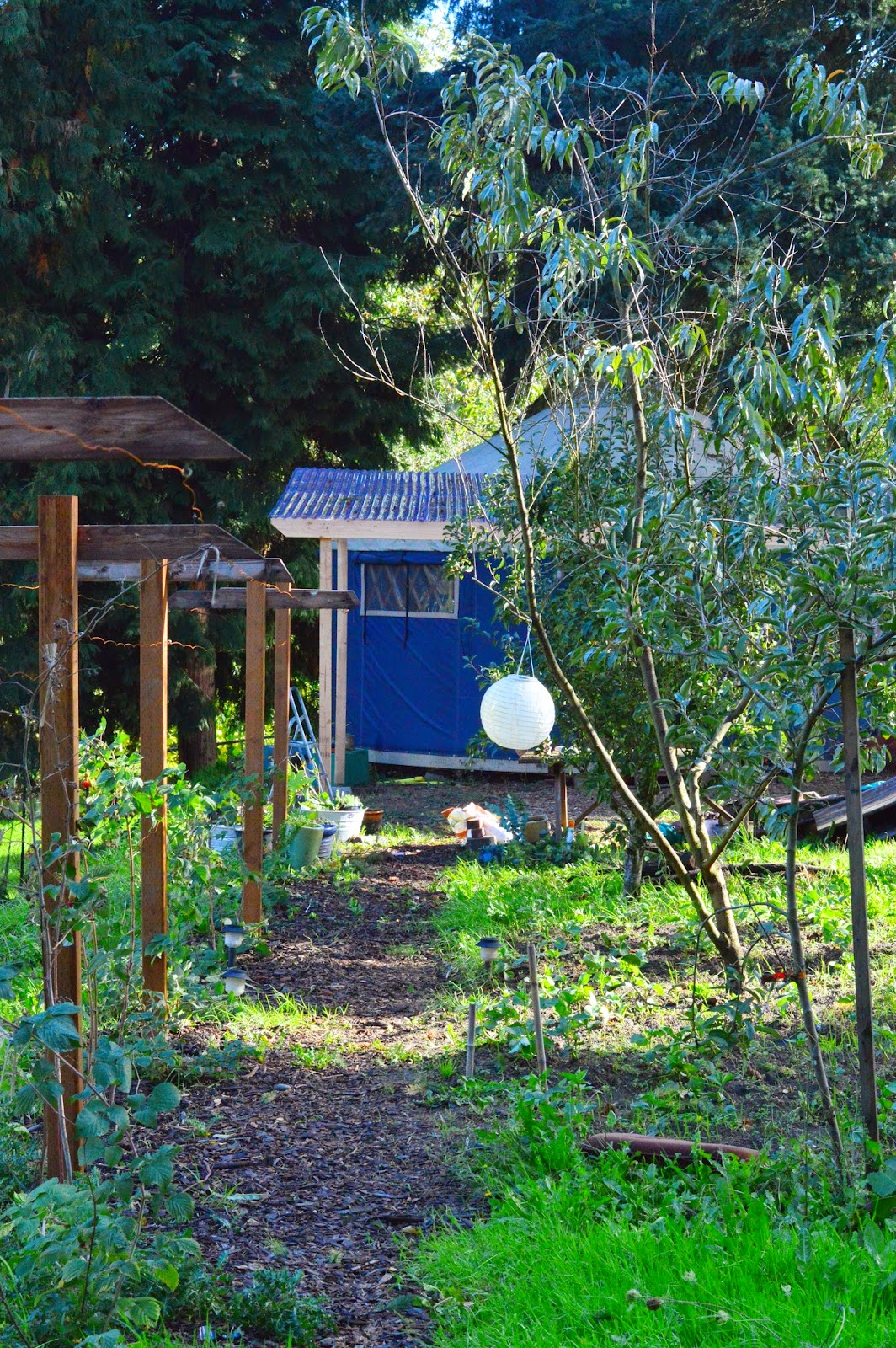 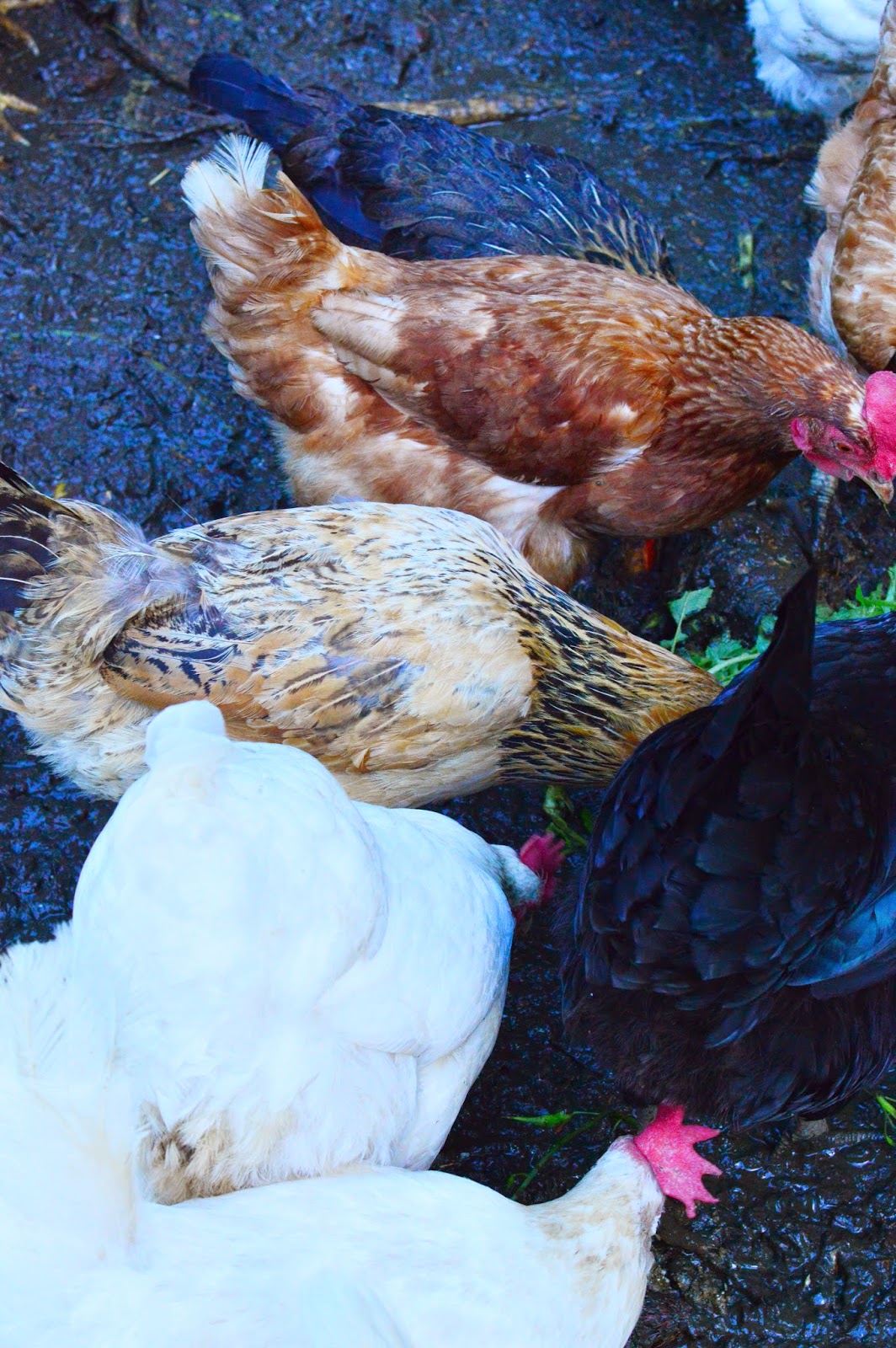 In such an atmosphere, we felt right at home and cozy, and keen on embracing autumn. 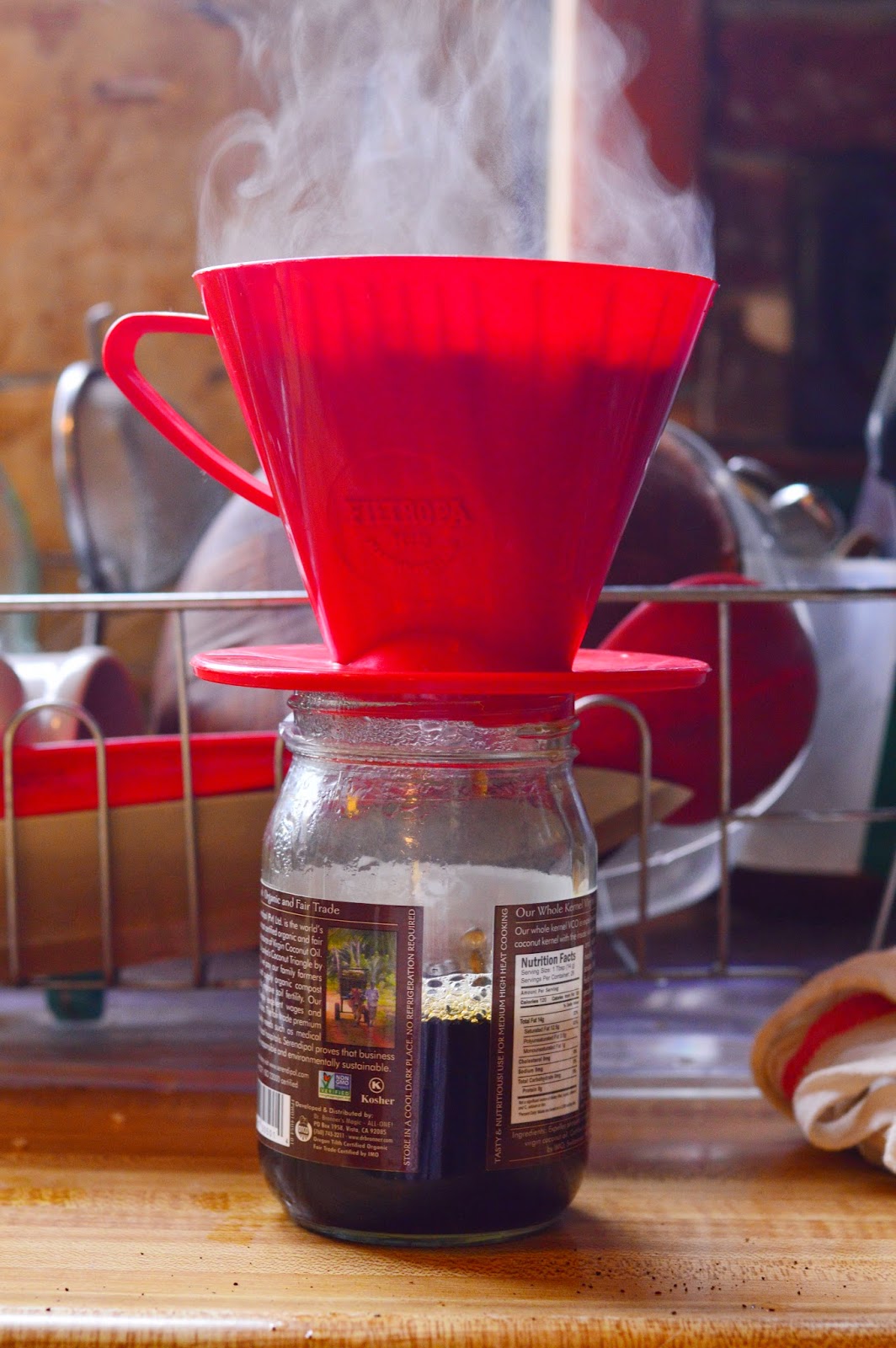 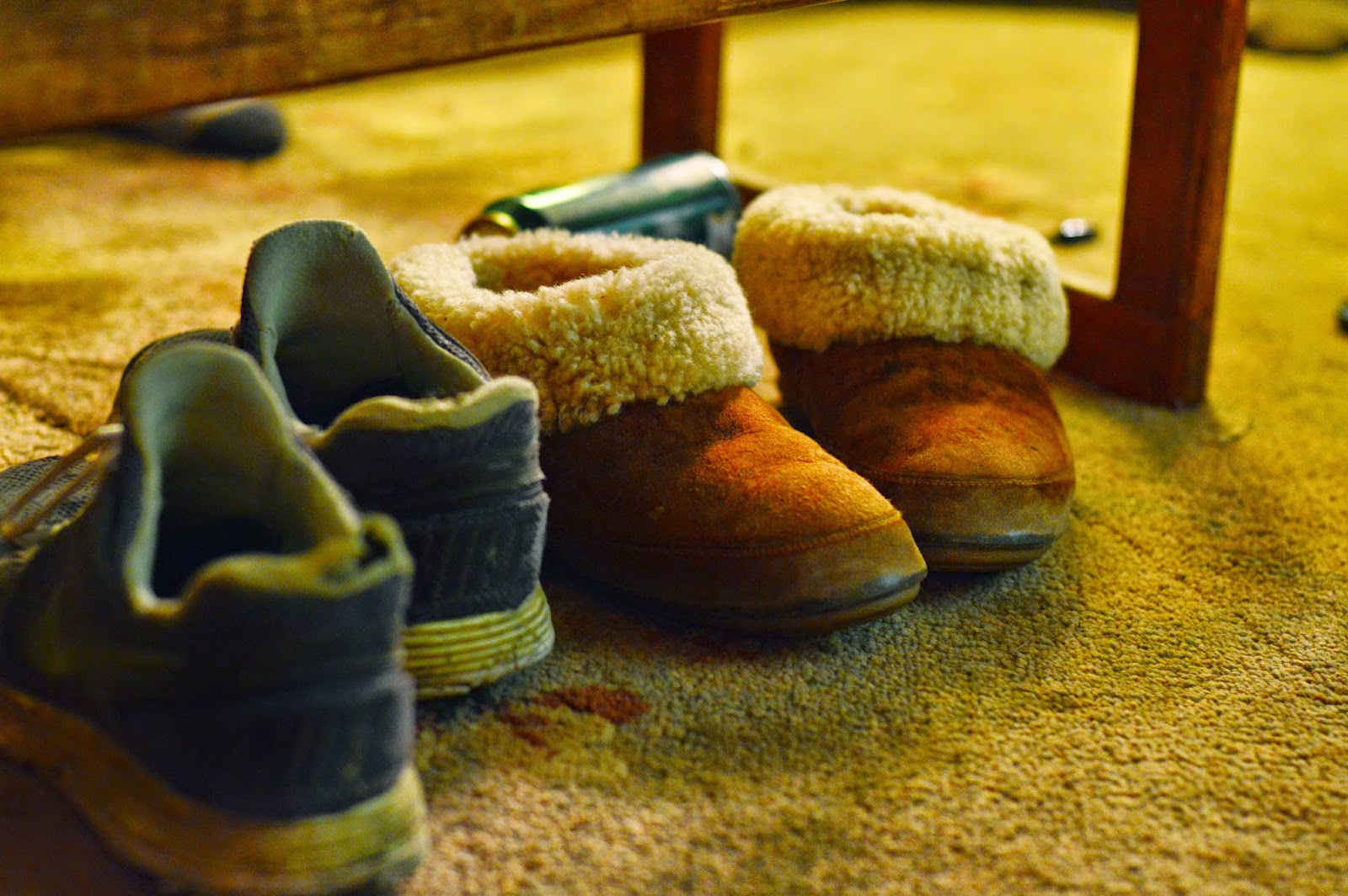 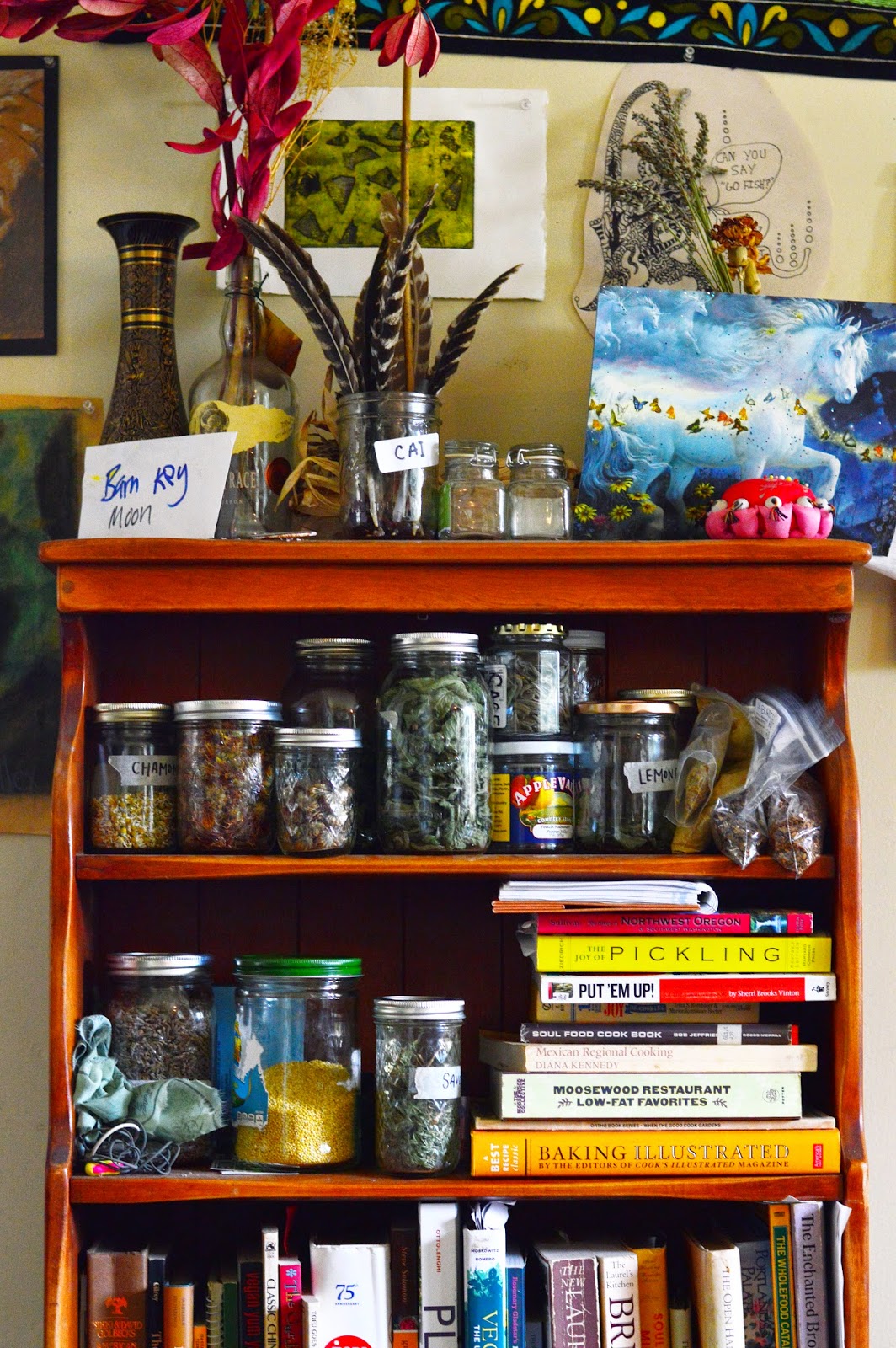 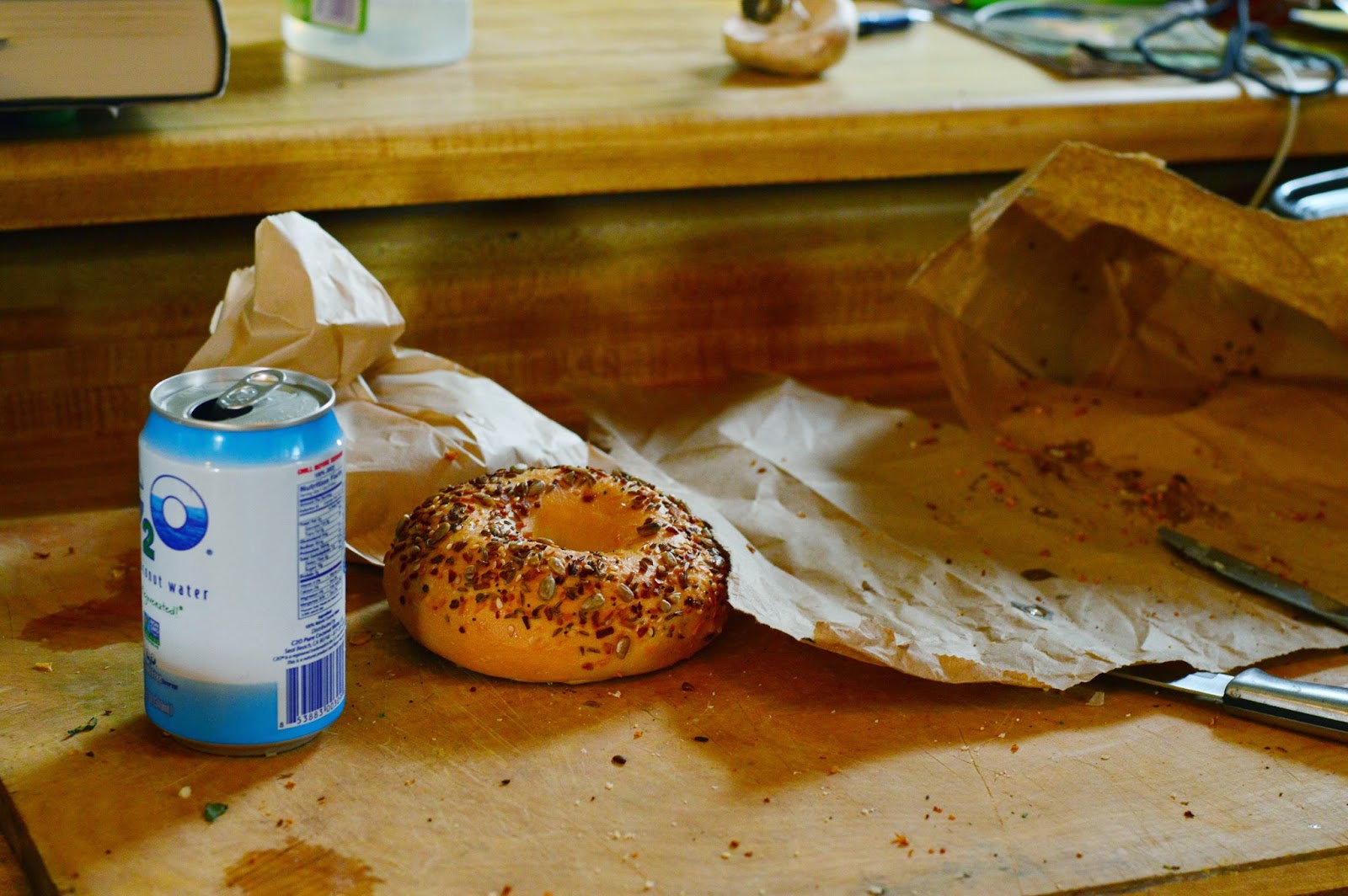 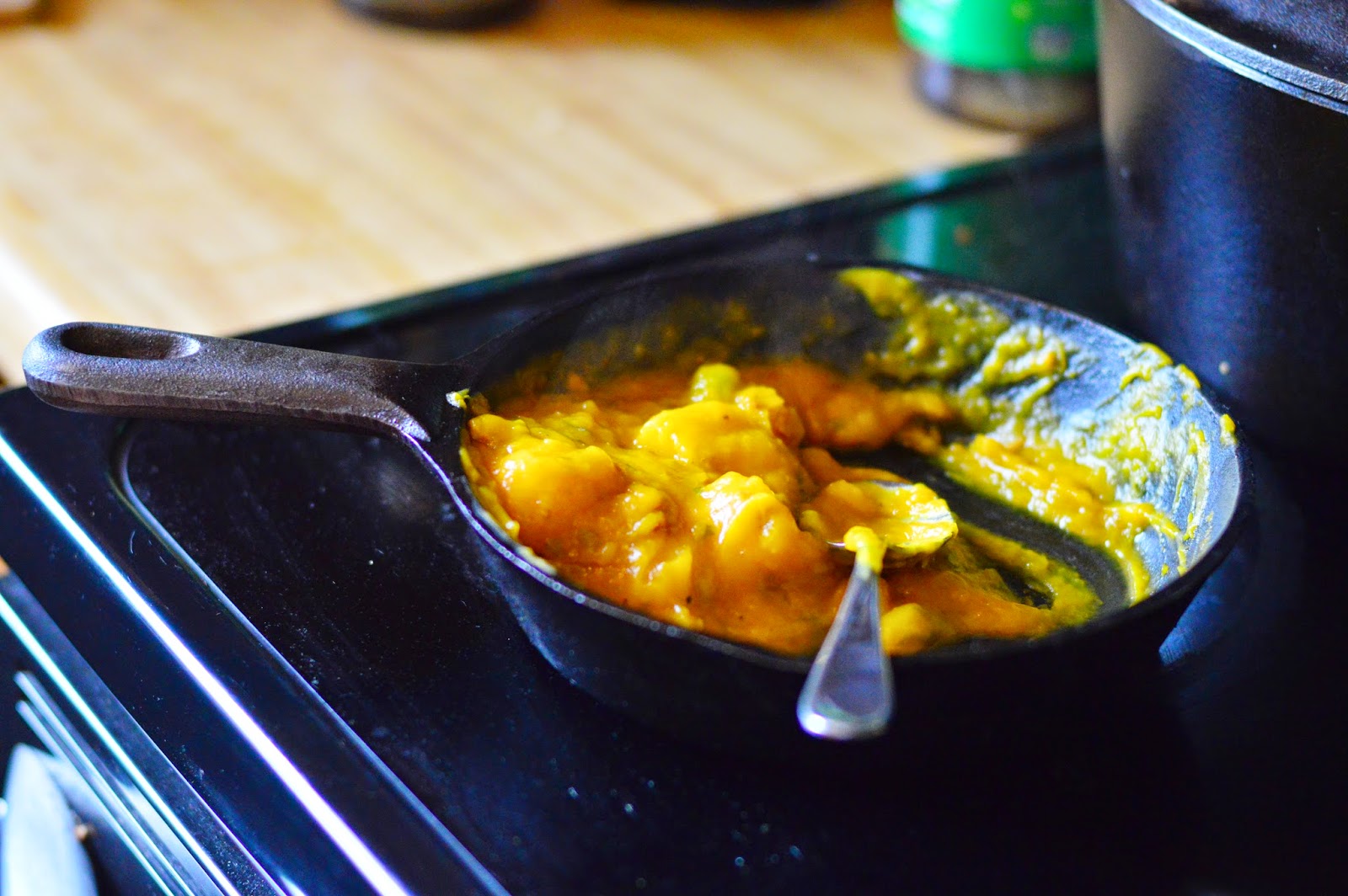 We got to walk around the neighbours’ place to see their flower farm. But best of all, of course, was petting the goats. 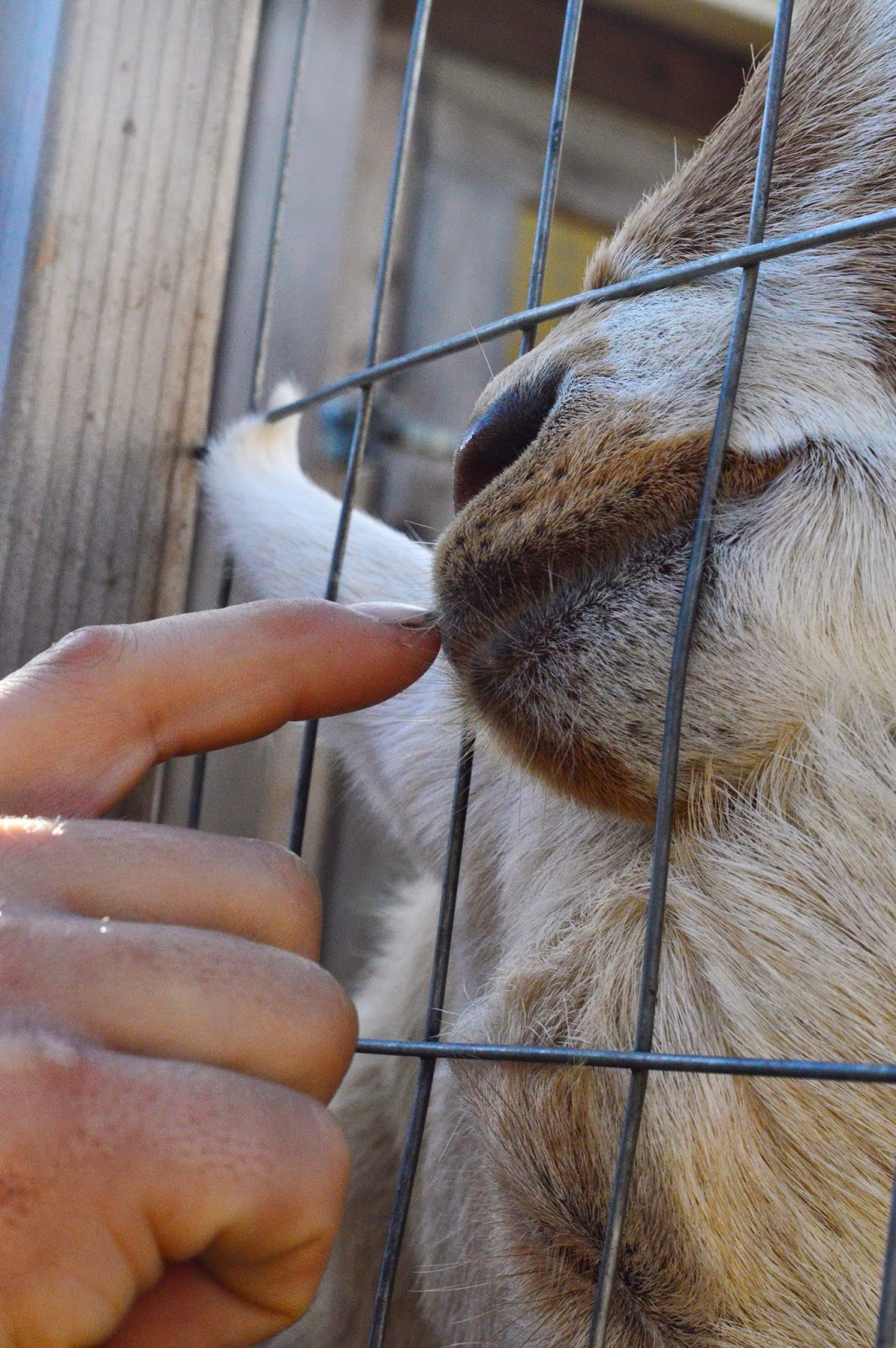 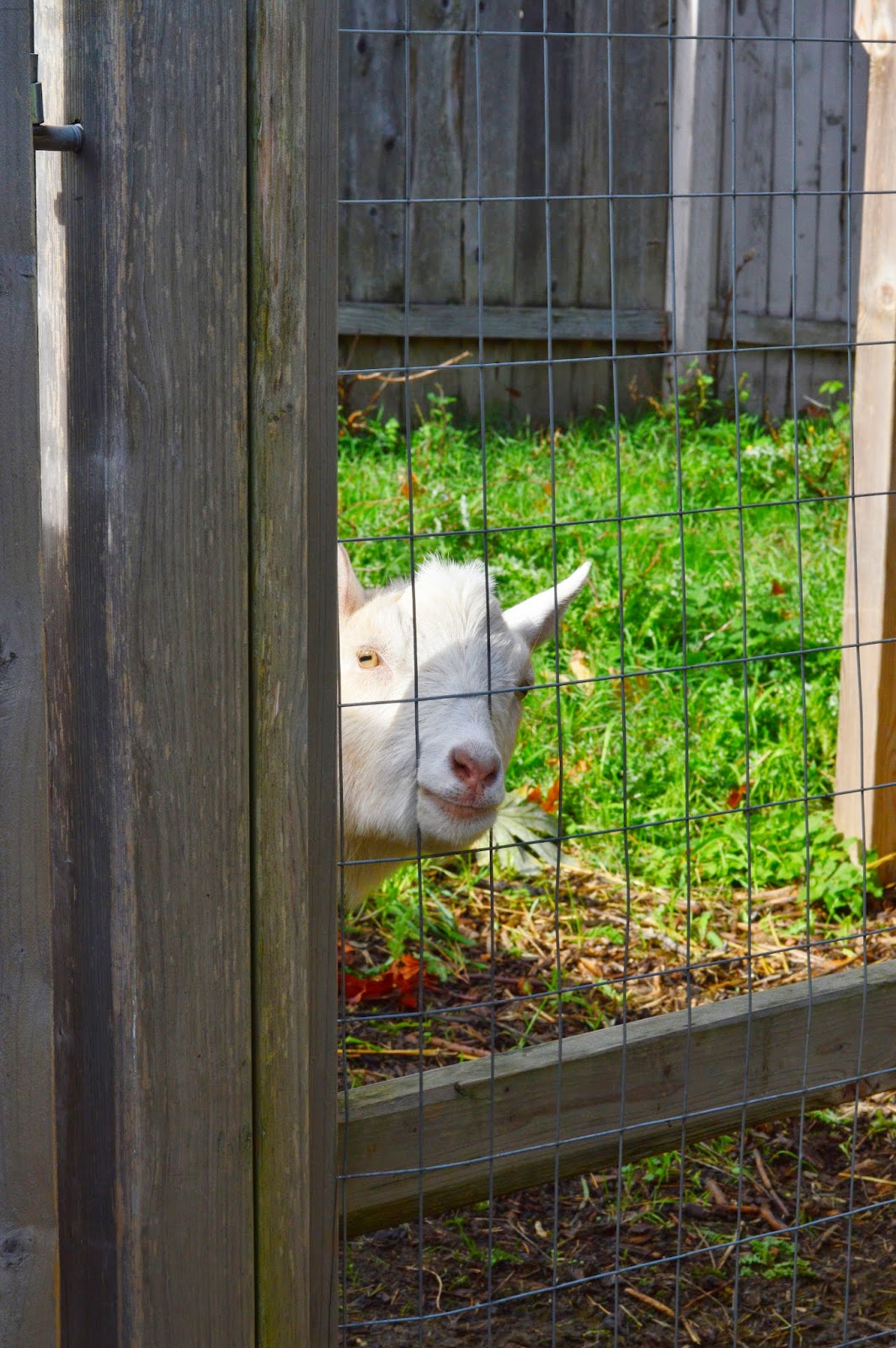 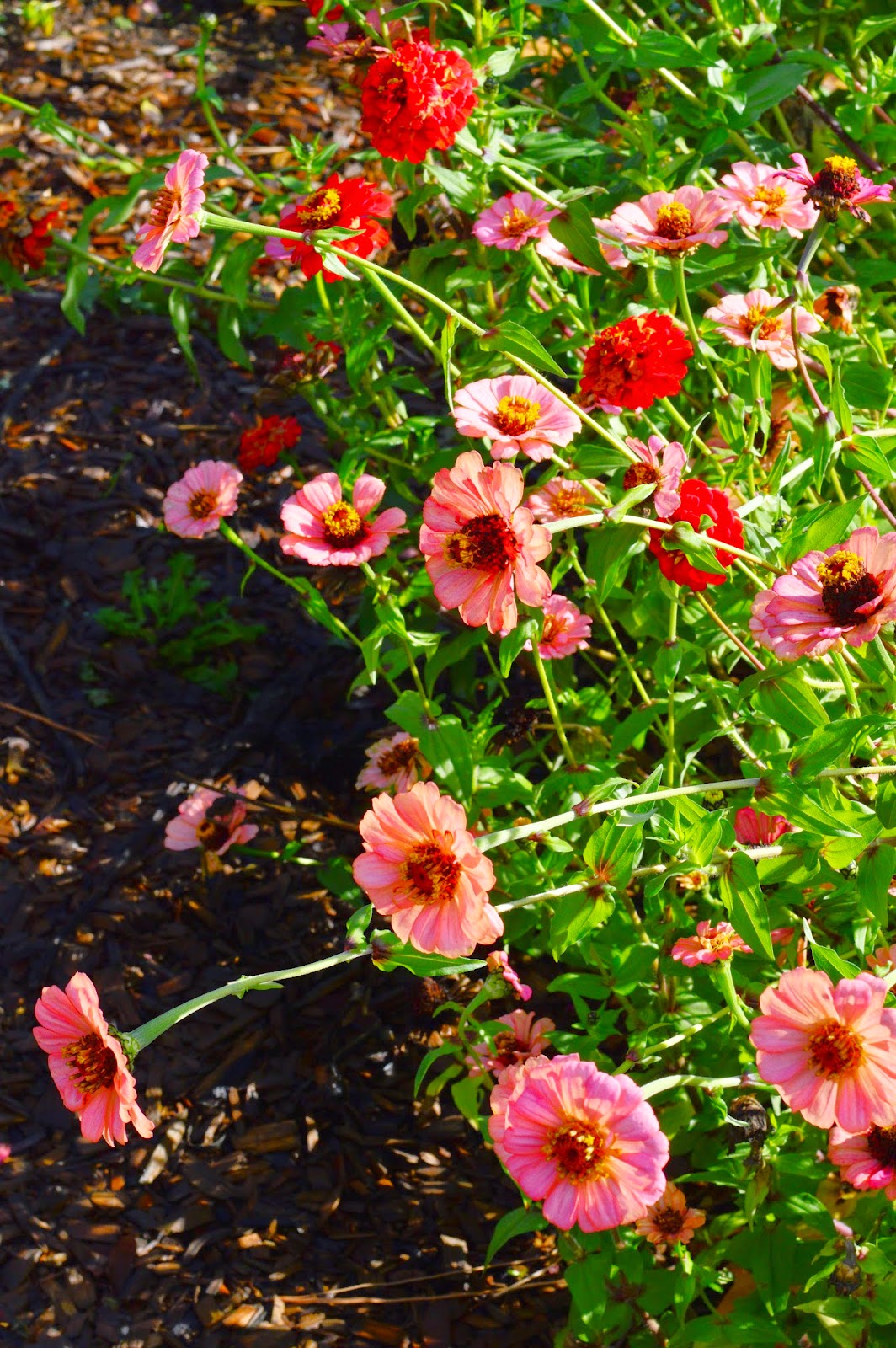 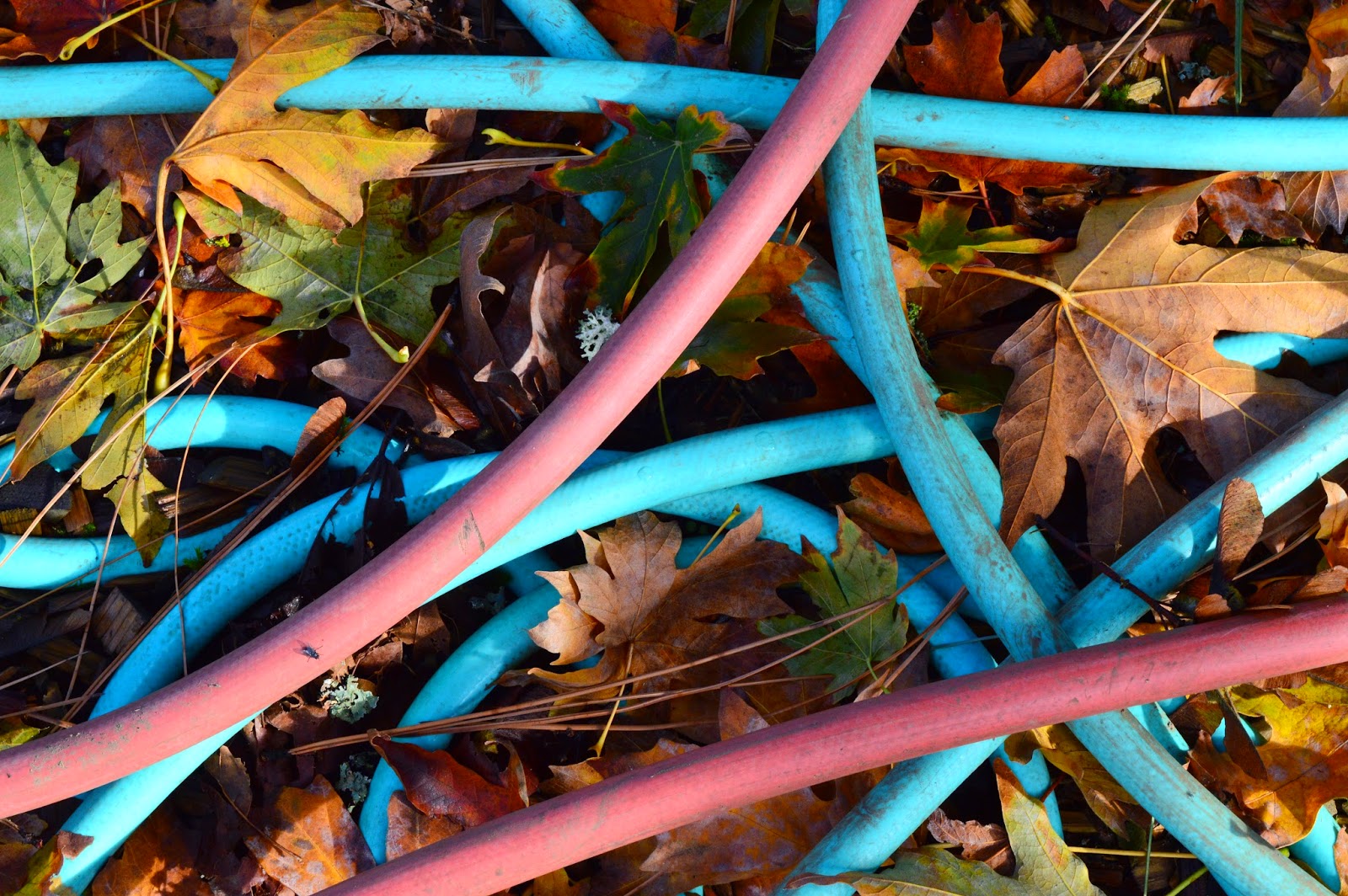 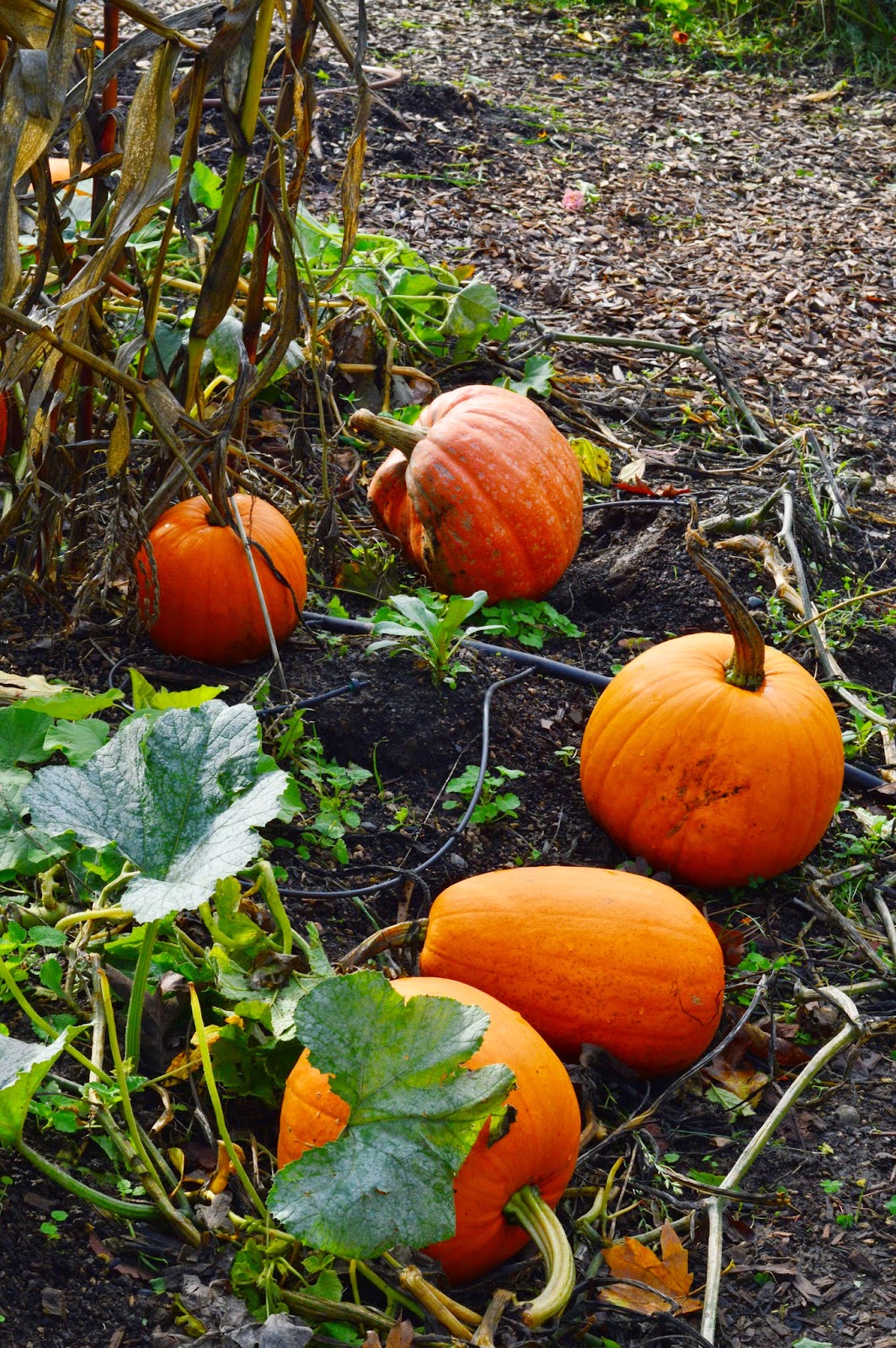 Our hosts even took us hunting for mushrooms, and, over the tracks and beyond an orchard, we stood beneath the pouring rain. The bank was blanketed by a thick mist and under the newly yellow sky, the mountains across the river disappeared behind the fog.

We were drenched but happy. 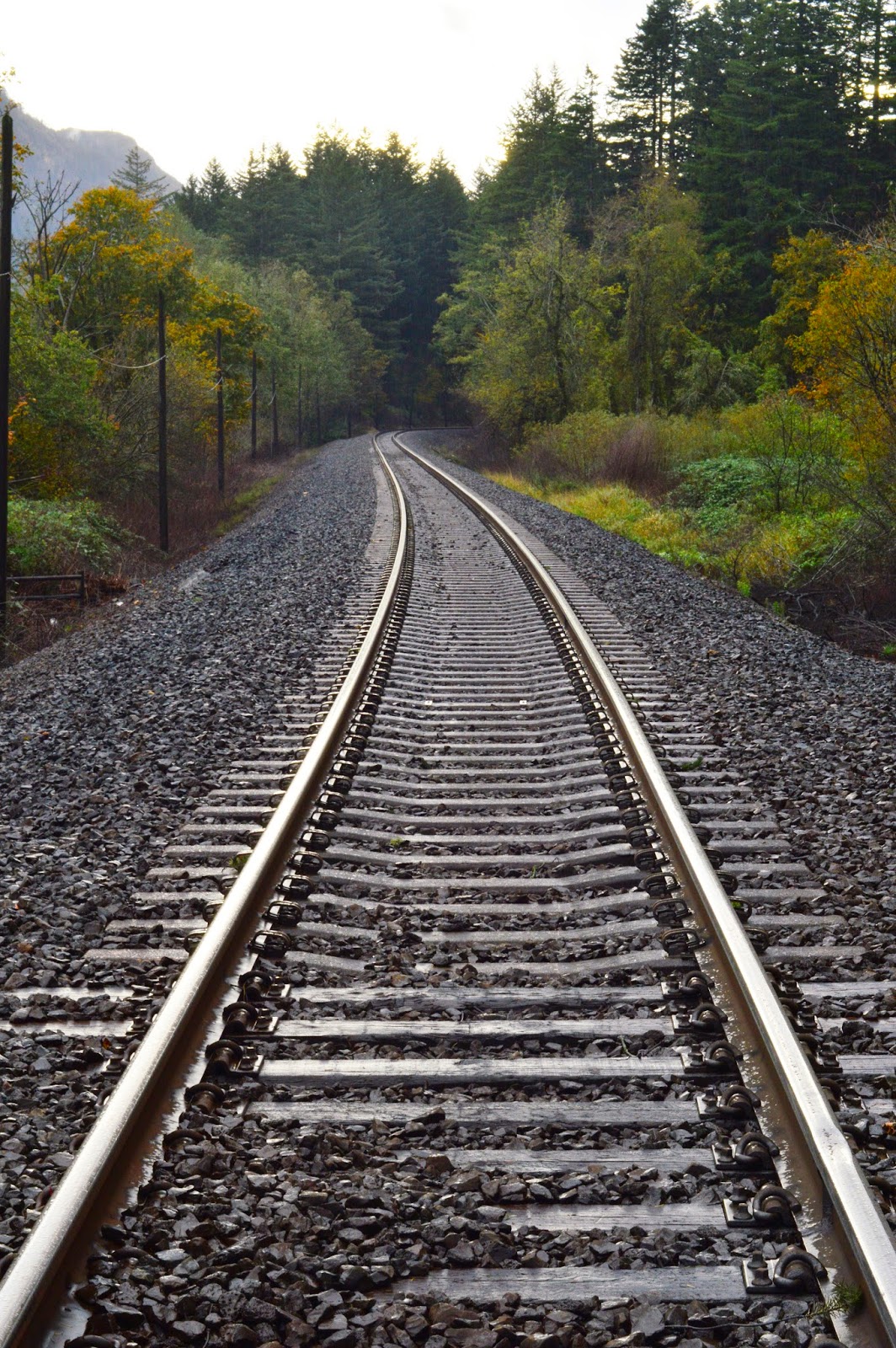 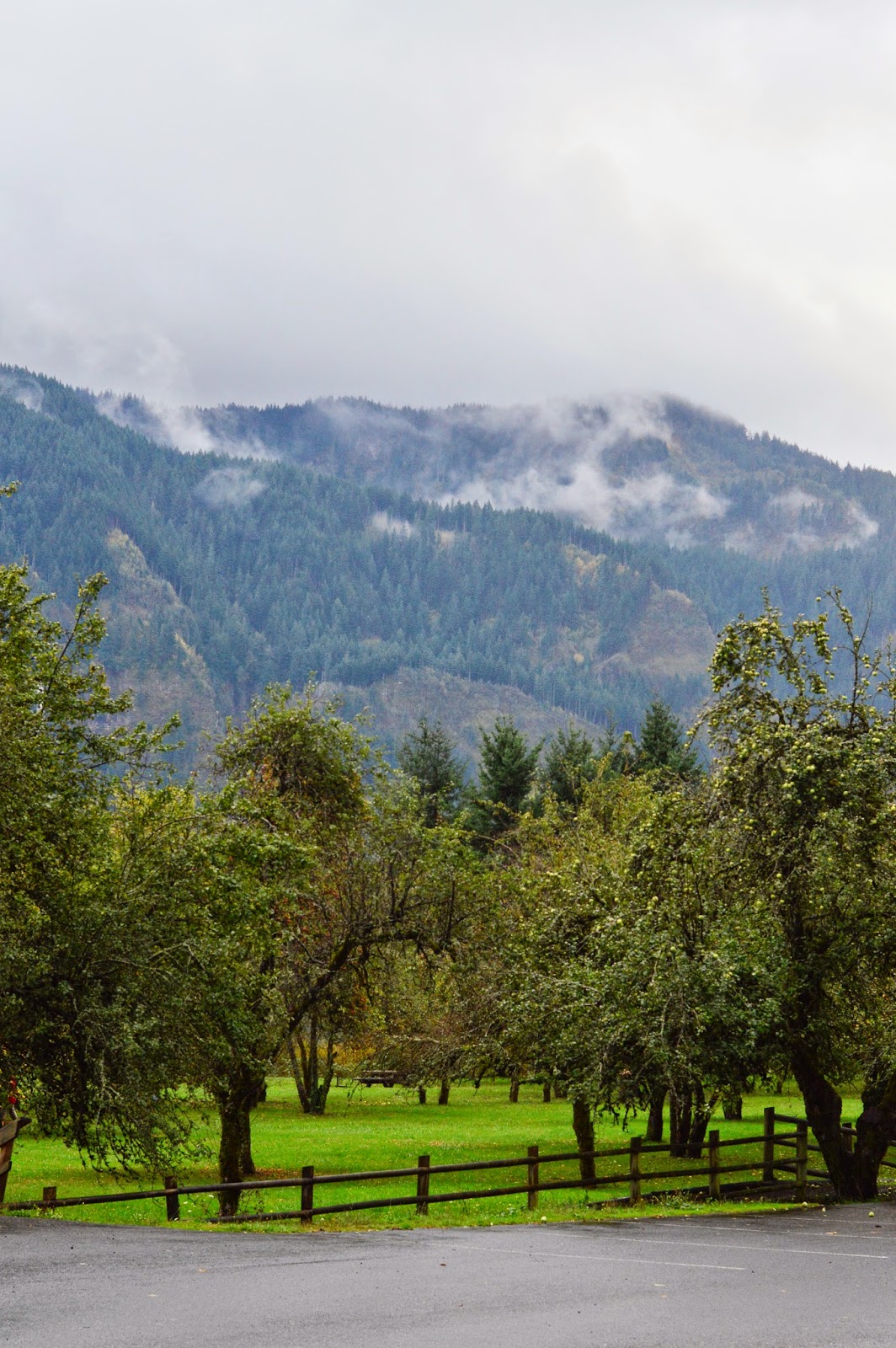 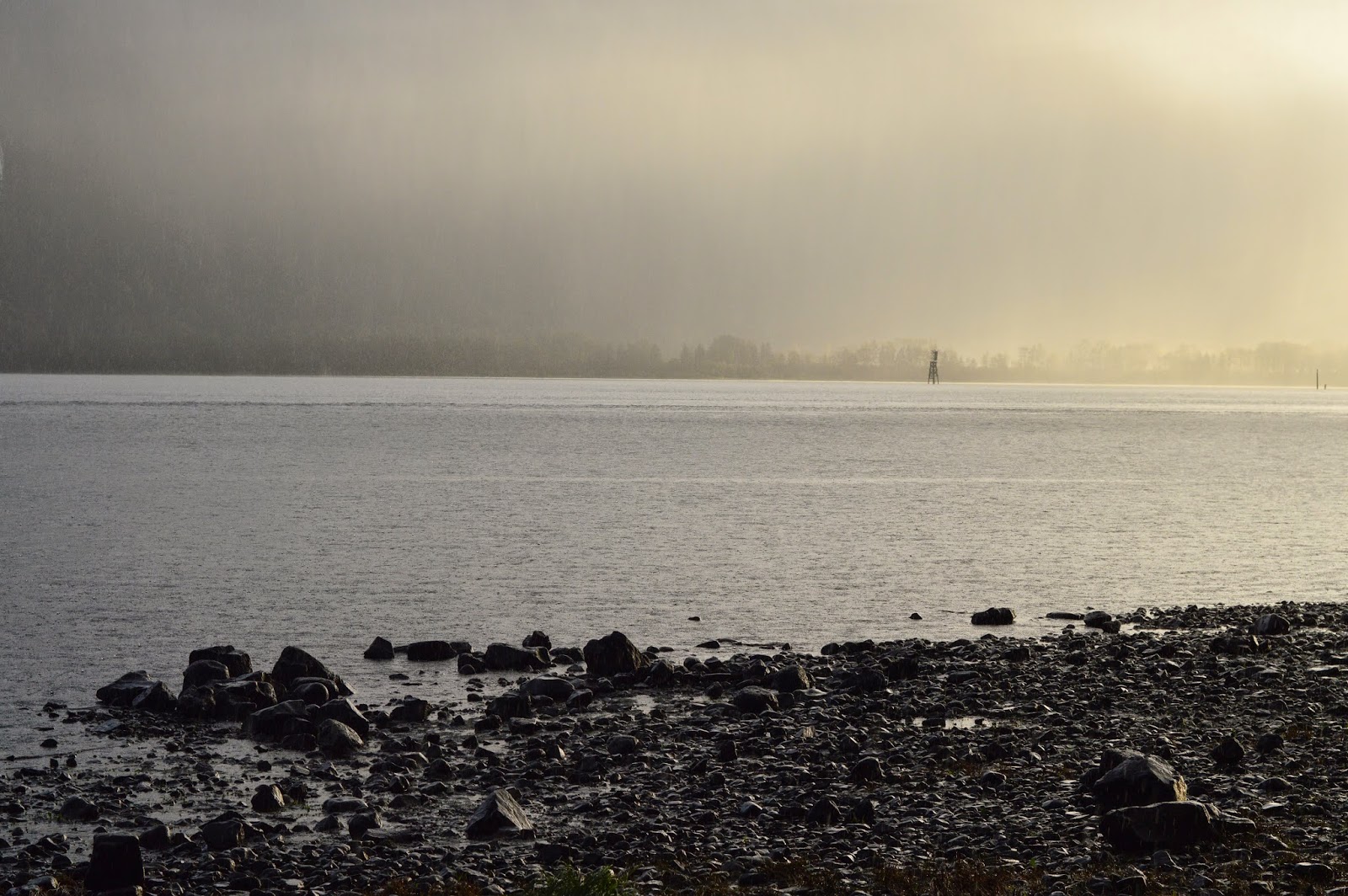 After so many miles of cityscape, you got to admit that the farm, the goats, the forest and pumpkins… 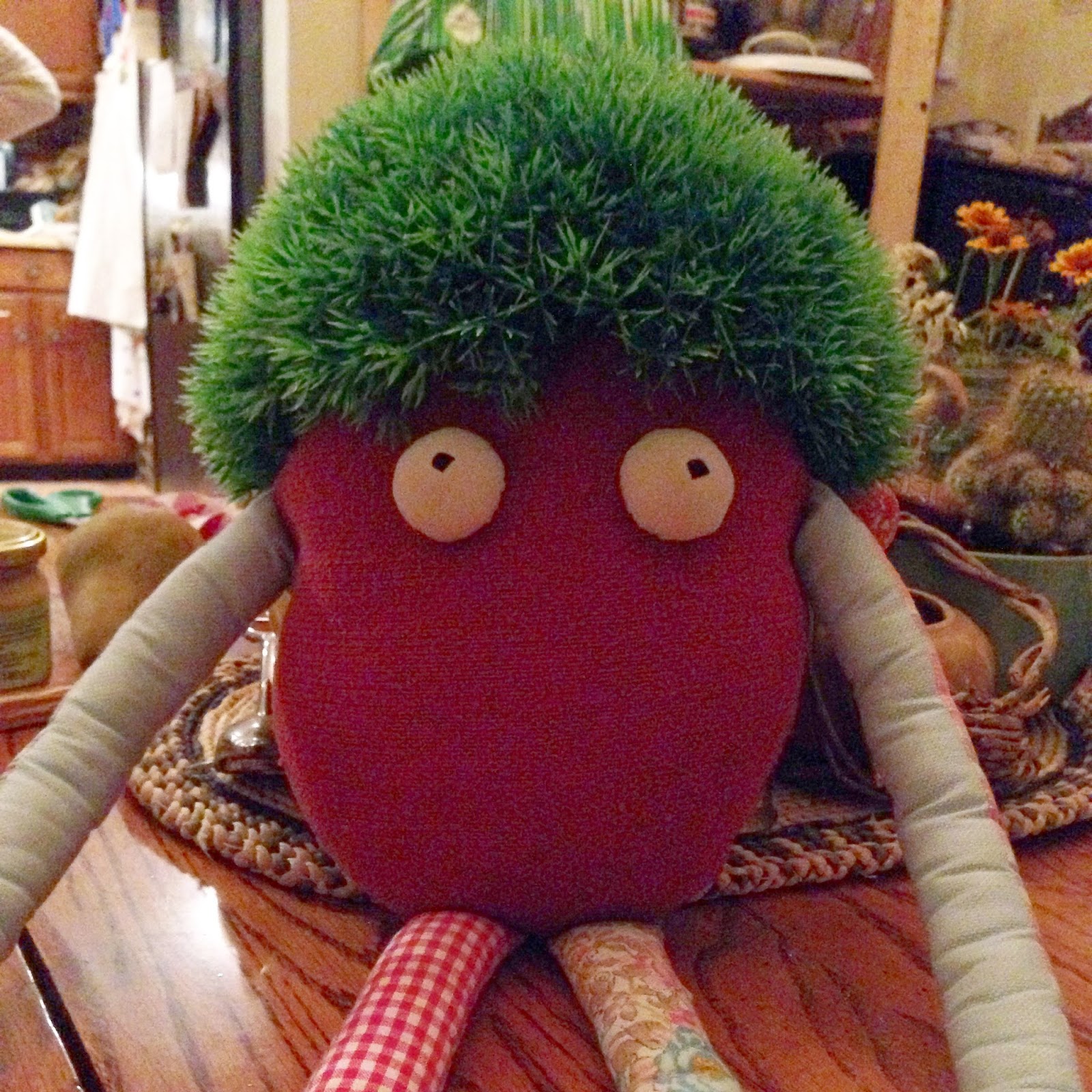 After so many miles of cityscape, you got to admit that the farm, the goats, the forest and pumpkins…
Publié par Unknown à 10:55